Location: The desert city of Karmal
Race: Human
Episodes: Series 4, Episodes 6 onwards
Appearance:  N’tay appears to be in traveler garbs and a 3 cornered- hat.  Her appearance gives little away  except that she is not as defenseless as her academic colleague, Jar.

Personality: She appeared shy at first and not ready to communicate information.  She could occasionally be seen nudging Jar and keep their information vague.  She truly comes to life in battle, however, and seems to prefer physical activity to diplomacy.

Background:  N’tay is from a place she calls ‘Freedom Island’.  The party know little else about this location but do know where she and Jar intend to go; they are on a mission to discover a fabled lake underneath the Da that is said to have existed when this land was a vibrant Elven kingdom called Chandanis.

What Happened during the Roleplay:  After the party won enough town credit to buy camels they asked Jar and N’tay to accompany them North as this was the direction both of their lake and of a mysterious power the party were searching for.  Together they discovered a magically hidden bandit camp and attempted to sneak in.  This resulted in a fight in which N’tay proved extremely deadly cutting down many magical camels and bandits.  Unfortunately she was not able to save her companion, Jar.

Chance of recurring in future episodes:  Very high.  She seems determined to carry out their mission and that means continuing the trail into the bandit camp to discover the magical secrets therein and hopefully a way to the  underground lake. 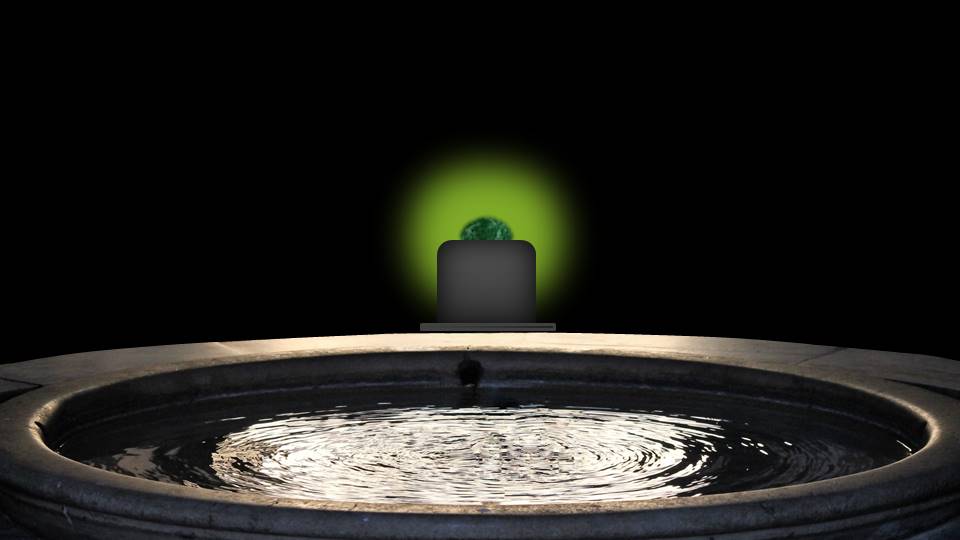 Location: The desert city of Karmal
Race: Human
Episodes: Series 4, Episodes 6-8
Appearance:  Jar is bespectacled and scholarly in appearance, but a little unprepared.  Hey has lots of possessions
and yet his clothes are in need of repair and he did not have a way of travelling from Karmal to the lake.

Personality:
Jar was friendly and interested upon meeting the party and wasn’t afraid to talk about the mission that he and Ntay were on.  Sometimes his comments became wayward or vague, but it was unclear whether this was as a result of his meandering thoughts or perhaps that he was concealing some information.  The reason for the mission to find the Lake of Aston was put down to ‘archeological interest’.

Background:  No background is known except that Ntay is from the a place she calls ‘Freedom Island’.  They
are on a mission to discover a fabled Aston Lake underneath the Da that is said to have existed when this land was a vibrant Elven kingdom.

What Happened during the Roleplay:  Contains spoilers – if you haven’t watched/listened to Episode 8…
The party won enough credit to buy camels. They then asked Jar and Ntay to accompany them North as this was the
direction both of their lake and of a mysterious power the party were searching for.  Together they discovered a
magically hidden bandit camp and attempted to sneak in.  This resulted in a fight with bandits and a mysterious and magical race of camels.

Chance of recurring in future episodes:  None.  Jar was killed in the fight at the hidden bandit camp.

Location: The desert city of Karmal
Race: Demonic, specifics unknown
Episodes: Series 4, Episode 5, Brawl in the Boiler
Appearance:  Upon entering Karmel, the party make enquiries in the Boiler tavern and are accosted by two tall, mysterious, cloaked figures seeking a cleric of Pelor.

Personality:
They demonstrated no personality, but that may be because they were trying poorly to blend in.

Background:  No background is known.  Leigheas is keen to learn more about them though in case they return.

What Happened during the Roleplay:  Rather than reveal their cleric, Leigheas, to the demons, Hector pretended to be a masseur and insisted on giving one of them a rub-down, before plunging his blade into its back.  He, Leigheas and Pevel then killed one before the other managed to disaparate.

Chance of recurring in future episodes:  According to magical lady Irisha, the disciples of GMESH are known to take right-of-passage contracts out on Godly followers, so they can expect a more determined attempt as this demonic disciple seeks to finish what he started. 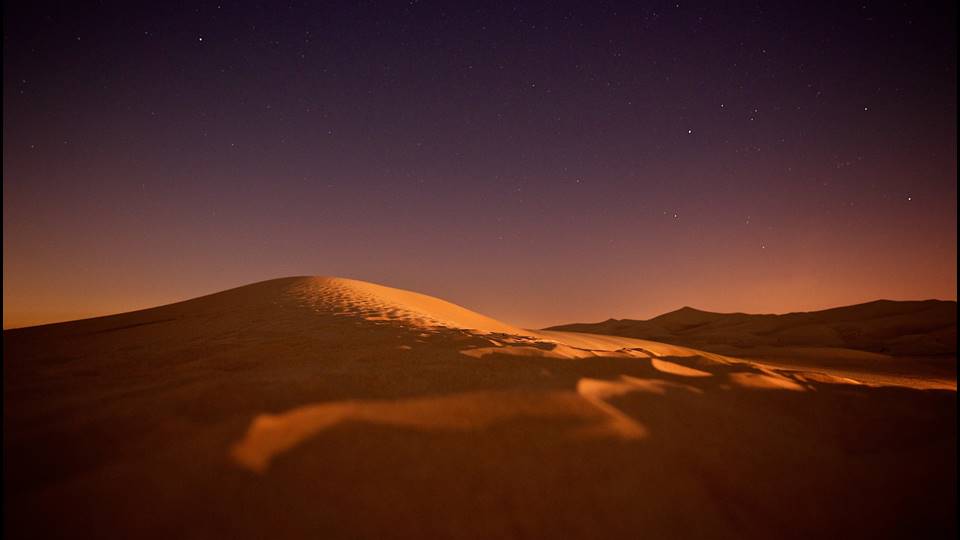 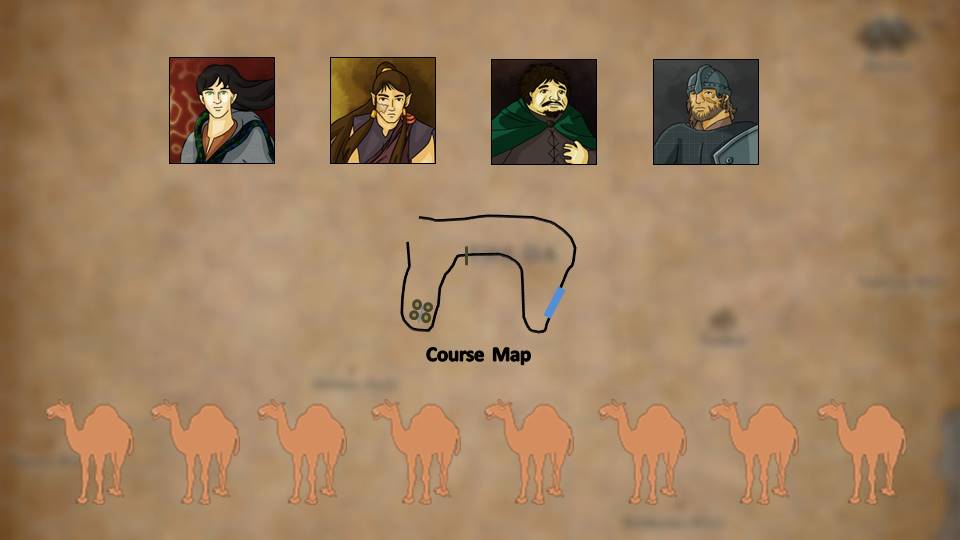 Location: The desert city of Arlatla
Race: Lizard Folk
Episodes: Series 2, Episode 9, Red Hall Part 4 & 5
Appearance:  Grinx appears smartly dressed, and has a study of his own as well as servants to attend him.

Personality: None of the party are familiar with lizard folk, but Grinx appears to be honest, if a little impatient.  His is discreet, and not above breaking rules if it suits him.

Background: Little is known about Grinx.  He has risen to a high rank in the Artlatla guard, but he has not elevated himself enough to have entered the Red Hall.

What Happened during the Roleplay:  He negotiated with the party to give them entrance into the Red Hall and provided them with a map.  In return he insisted on payment and an item as a deposit.  He bargained hard, but also believed Leigheas’ ruse that the ‘Erol Flinn’ armour was worth as much as a ship.

When the party returned from the Red Hall he sent his servant to aid their escape.

Chance of recurring in future episodes:  Low.  They may return to Arlatla at some point but it is unlikely that Grinx will want anything to do with these wanted killers now that their agreement is settled.

Personality: A smile is always present and civility close at hand, but there is a shrewd businessman underneath.

Background: Diafre is a merchant from a line of merchants.  He carries out his business with many family members accompanying him in the caravan, including his son.

What Happened during the Roleplay:  The party encountered Diafre on the way to Arlatla.  He had abandoned the trip there because a monster; a gibbering mouther was camping further along, but he made a deal with the party to get them connected in Arlatla if they could deal with the monster.

Chance of recurring in future episodes:  High.  Diafre is looking after the horses and they will want to visit him before they return to the old road across the Da.