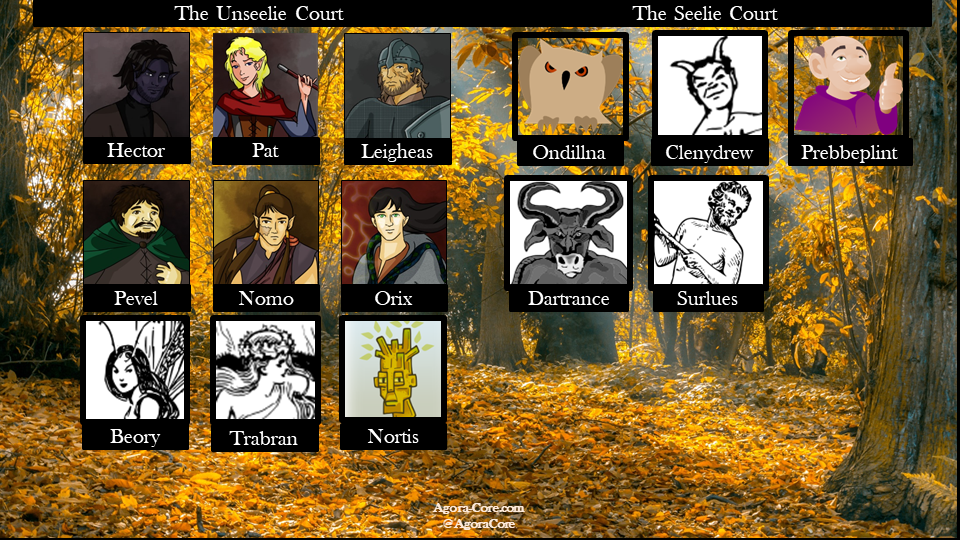 Alliance of the Fey

Two Fey Courts team up to investigate the Great Disturbance, which threatens to destroy the Fey Wilds.  But will this fragile union last? 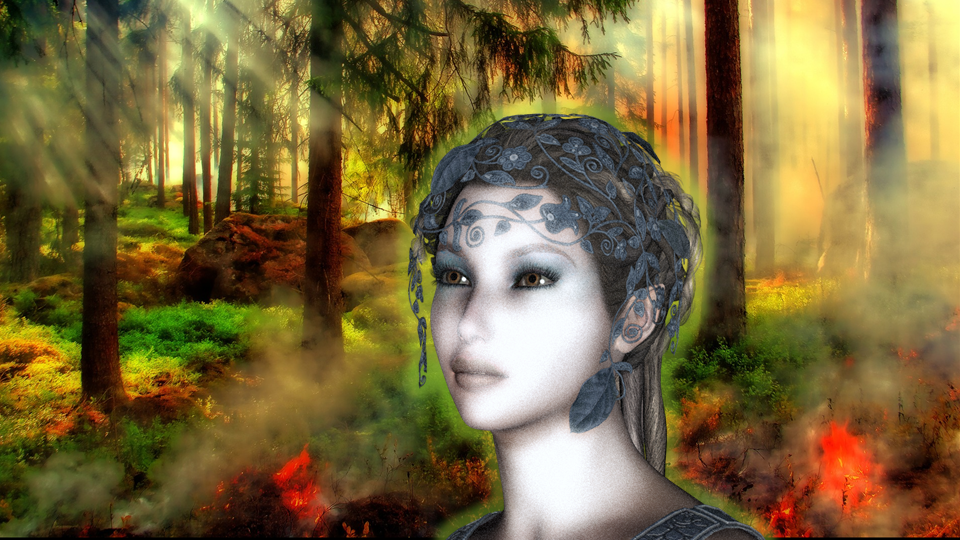 The party are searching for their Drow Warlock Hector, who skipped gleefully away with the fey.  Their search takes them to the heart of Queen Lilliope’s court, where the wild things play! 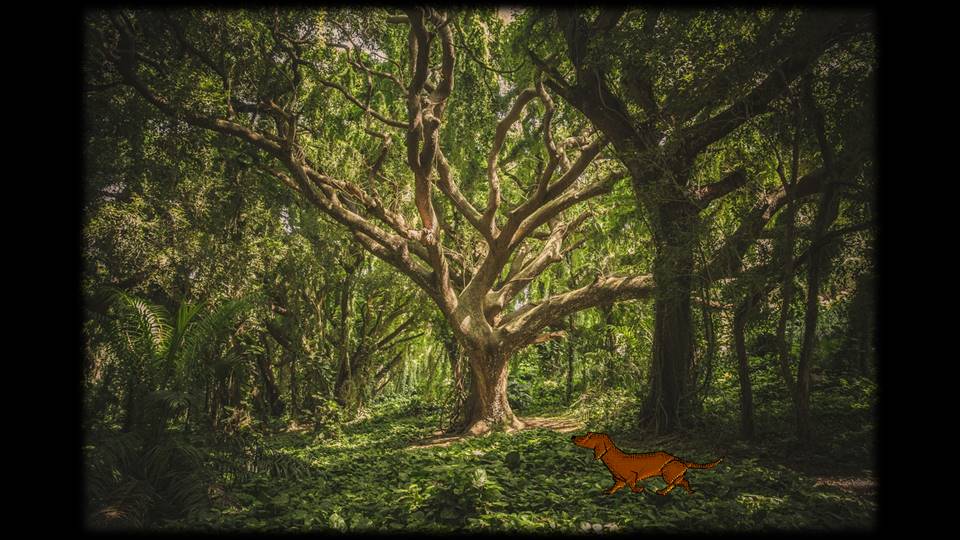 They party escape from the clutches of a Lich and an army of hobgoblins, but are they truly better off in the magical forest beyond? 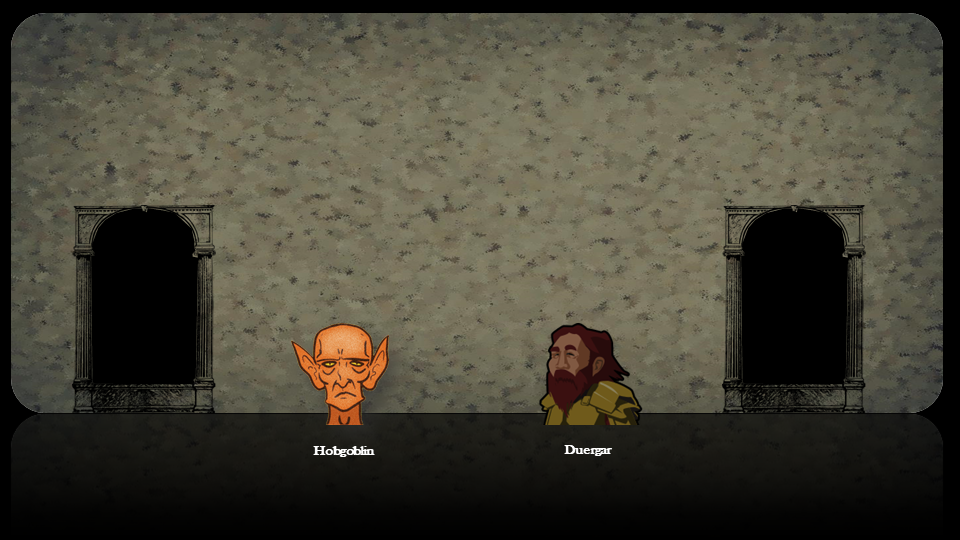 The party are in search of an ancient gong that they hope will open a portal to the Fey Wilds.  Having already dispensed with their Hobgoblin guide each room is a mystery and delving deeper into the Hobgoblin stronghold of the Wolf’s Head Regiment reveals that everything is not quite as it seems.  Especially  when it comes to inventories… 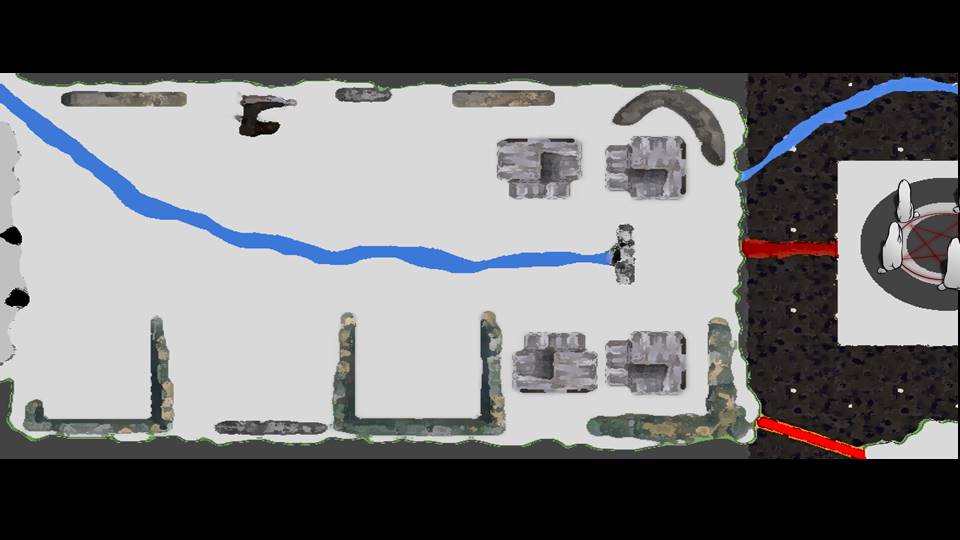 After defeating Vijo – the magical servant of Graz’zt – the party has an uneasy rest ahead of them as they start to hear whispering voices in the Underdark.

A Lich expects them to deliver living beings to him, whilst their travelling companion Ntay wishes to find an ancient lake.  Will the party stay united or heed the voices? 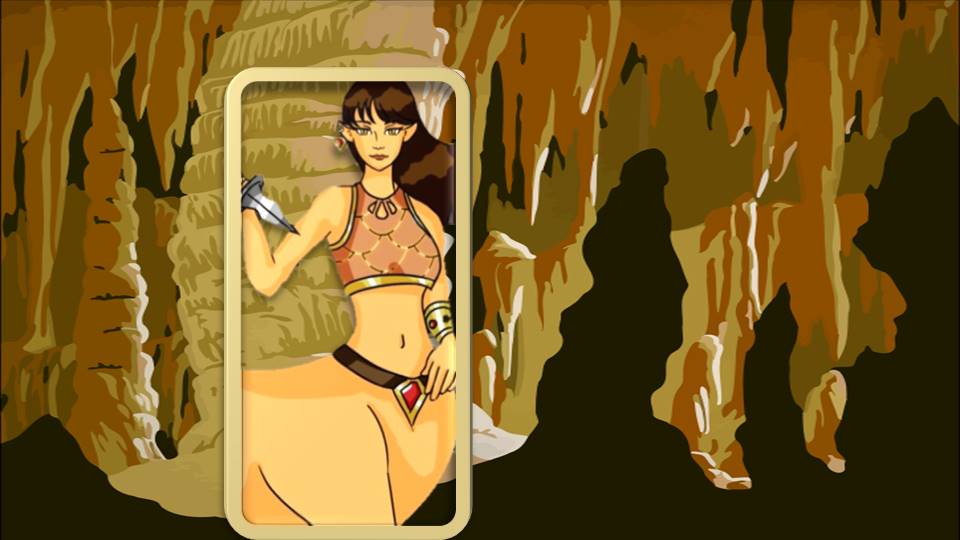 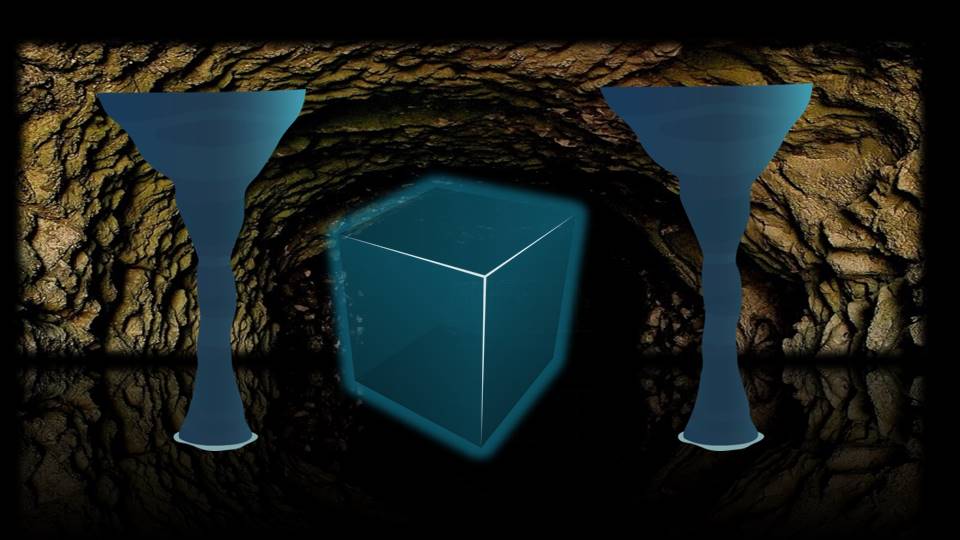 It isn’t just for drinking, despite Hector’s protests! 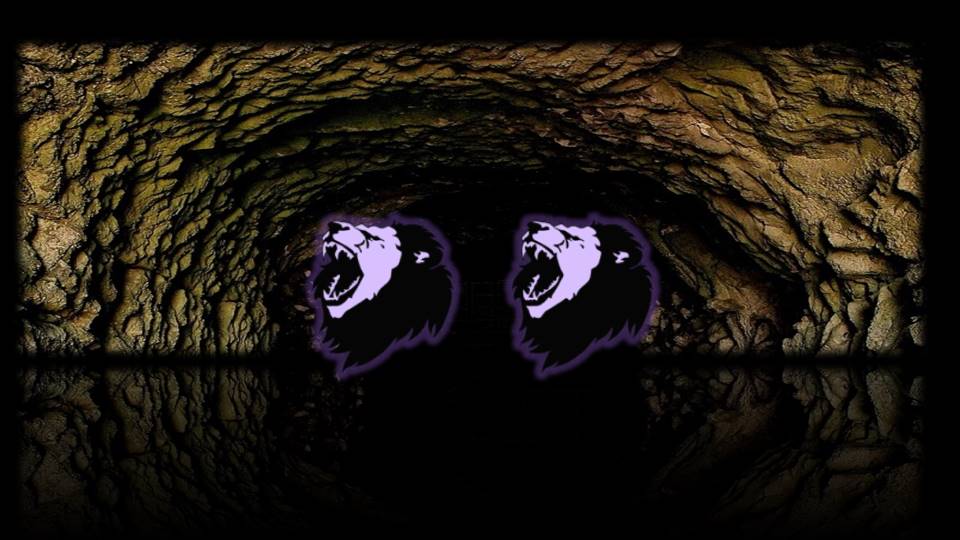 What do you get if you cross a lion, a dragon and a lot
of spikes?  One answer would be an evil
predator capable of impaling its prey from great distances. Another answer would be karma. 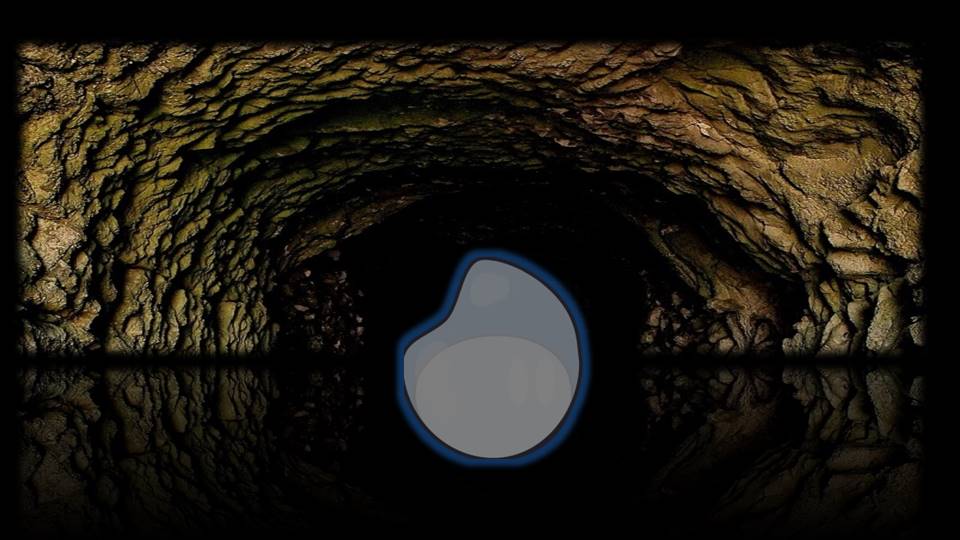 And so, the party have reluctantly followed the orders of the Lich master Hayyaes to the lair of a creature the ancient mage perceives as a threat.  Unfortunately, Vijo, a powerful Lamia has escaped the party’s clutches
by diving into a mysterious pool.  Do they dare follow?

Location: The desert city of Karmal
Race: Human
Episodes: Series 4, Episodes 6 onwards
Appearance:  N’tay appears to be in traveler garbs and a 3 cornered- hat.  Her appearance gives little away  except that she is not as defenseless as her academic colleague, Jar.

Personality: She appeared shy at first and not ready to communicate information.  She could occasionally be seen nudging Jar and keep their information vague.  She truly comes to life in battle, however, and seems to prefer physical activity to diplomacy.

Background:  N’tay is from a place she calls ‘Freedom Island’.  The party know little else about this location but do know where she and Jar intend to go; they are on a mission to discover a fabled lake underneath the Da that is said to have existed when this land was a vibrant Elven kingdom called Chandanis.

What Happened during the Roleplay:  After the party won enough town credit to buy camels they asked Jar and N’tay to accompany them North as this was the direction both of their lake and of a mysterious power the party were searching for.  Together they discovered a magically hidden bandit camp and attempted to sneak in.  This resulted in a fight in which N’tay proved extremely deadly cutting down many magical camels and bandits.  Unfortunately she was not able to save her companion, Jar.

Chance of recurring in future episodes:  Very high.  She seems determined to carry out their mission and that means continuing the trail into the bandit camp to discover the magical secrets therein and hopefully a way to the  underground lake.