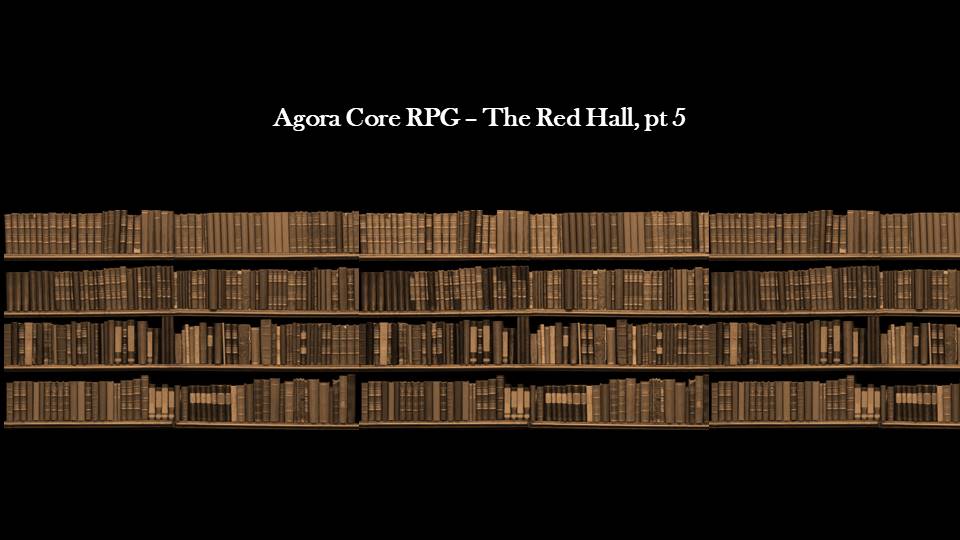 Their bags full of ancient tomes, the party must now escape the Lizard kingdom and the desert city of Arlatla, but Hector has a score to settle… 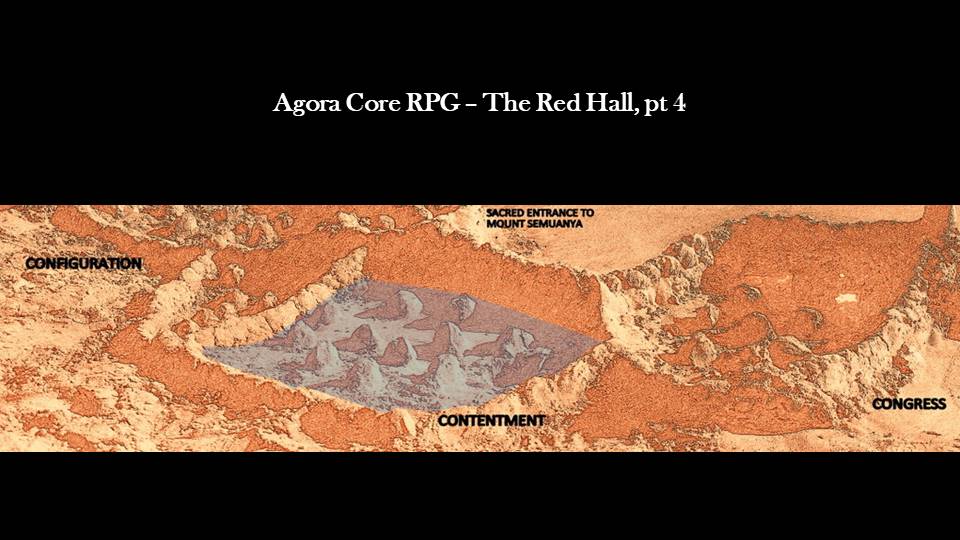 The party discover the ancient library they have been seeking.  Time to start looting! 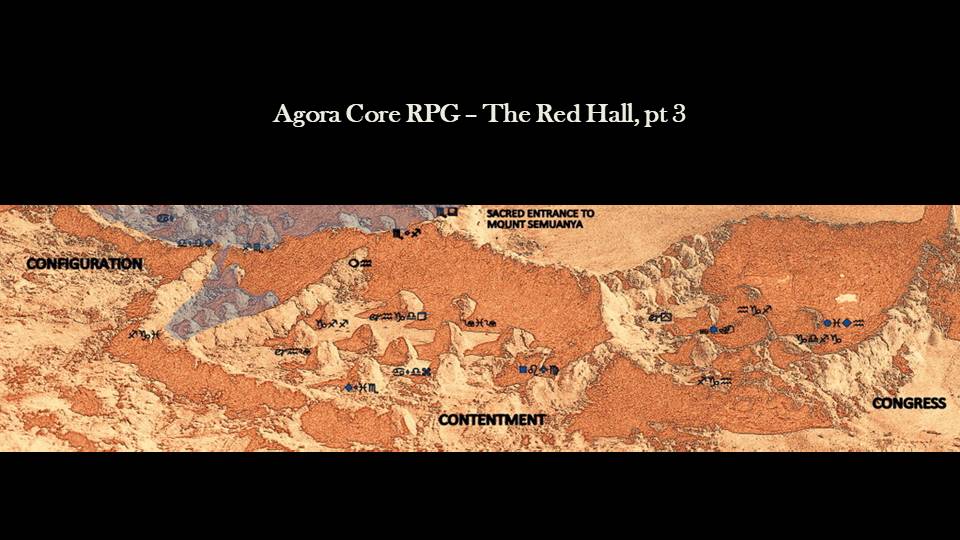 In the bowels of the Red Hall, the party are in search of the ancient Library of Arn.  But Hector is in a dark mood whilst Leigheas is getting drunker by the hour (according to his stomach!) 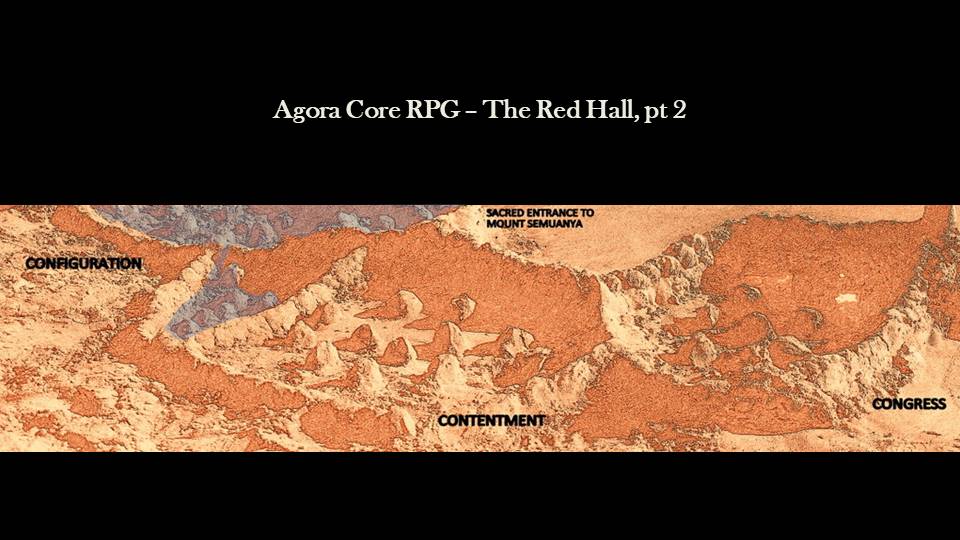 At the dead of night, the party’s search for an ancient library takes them to the Configuration Sector of the secretive Red Hall.  Will they find answers or mortal peril? 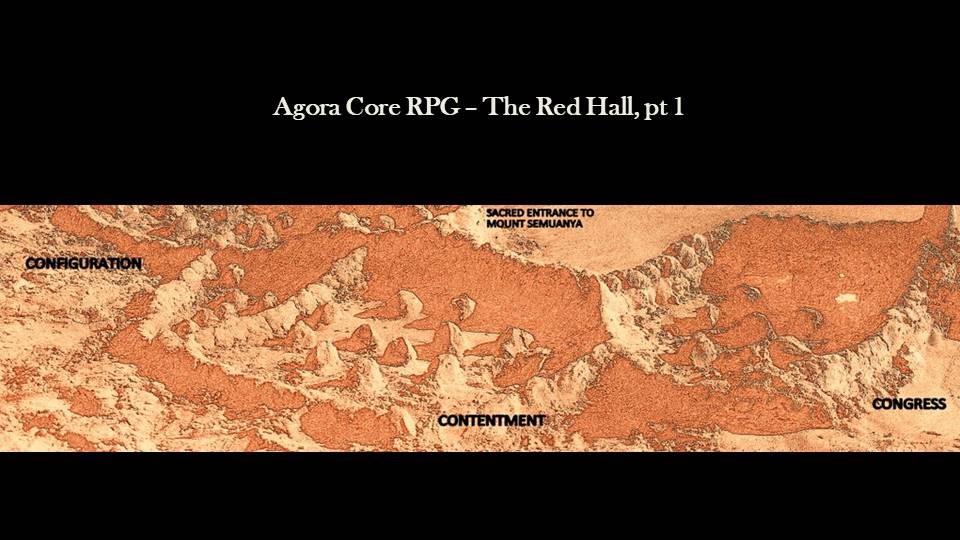 It’s midnight in the Red Hall; inner sanctum of the Lizard Overlords… and the party are in search of an ancient library.