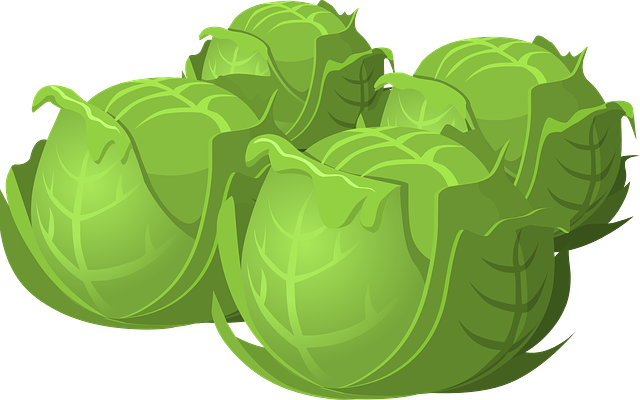 Count Cabbages
Explosives are being smuggled into the city inside of cabbages.  A cabbage salesman has been charged with bringing them in and selling them to the gang members.  Will the adventurers be involved in this explosive attempt?  Are they involved in the criminal gang?  If they are tracking down the criminals, then they learn that the watch are concerned that a known gang has gone very quiet of late, and are willing to hire the adventurers to do some detecting as the watch resource is being stretched with other official duties.  What is the target for this dangerous activity and what are the criminals’ intentions?

Primaries Dynasties
A great Elven King is the first-born of the original ruler of the kingdom.  He has four generations of elves in his royal family but he continues ever-onwards in his three-thousand year rule.  Many are tired of his reign.  He dislikes change and the kingdom is becoming a laughing stock for its backward, traditional values.  For others, they cannot imagine another ruler in a land steeped in stability and values. Three of his kin will approach the adventurers once their presence is known to them.  One will want their company and give them lots of food, wine and money to amuse him.  Another will want them to be body guards for the king as she suspects foul play.  The other will want the king assassinated for the good of the kingdom.  What will the adventurers do?  They cannot side with everyone so will have to choose their allies carefully.

Class-specific features: – Extra damage with bludgeoning weapons – Stunning Strike – Wisdom is their main mental skill – Strength is their core physical skill – They are trained to deal with the public, and can speak loudly and clearly when needed