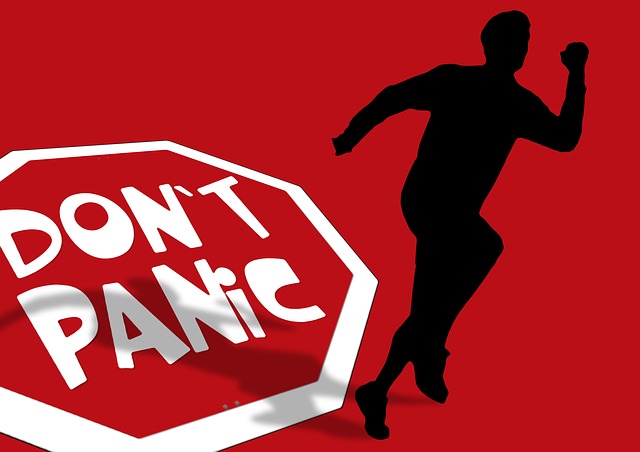 Duties Blunders
Cantra the Mellow is a god of few, but those who do follow him are devout believers in taking life at a slow pace. The adventure happens because Alfan, a worshipper of Cantra, is subscribed into the army and starts making clumsy mistakes and potentially disastrous blunders.  The ‘vibe’ spreads and soon everyone in his unit has caught this strange illness of calamities.  The army doesn’t understand the cause for their disastrous performances but have demoted its captain and kept the unit isolated away from the rest of the troops. The adventurers will be brought in thanks to their past accomplishments to guide this group of misfiring soldiers.  Can they lead the troops through their missions without losing more soldiers?  What will the missions be?  Will the adventurers catch this ‘illness’?  What will appease the god Cantra?

Tubes Elevations
Gigantic tubes have been lying on the edge of a city for as long as anyone can remember.  This area known as the ‘Tubes’ is believed to be a deathbed of giant worms, which over time has become a curving mound covered in light-green vegetation and with good views over the city.  In recent times, poorer communities have built a slum on top of this ‘land’.  There have been pleas by these communities for the watch to make their presence felt, but being a rough, poor area, the watch aren’t ‘able’ to assist, saying its beyond their jurisdiction. The adventurers are called in by a member of the poor community.  The problems lie with creatures of decay, which come out at night to feed on the city life.  What are these creatures of decay?  Will the Tubes slums be able to prosper or is more a steak than a city neighbourhood?

Resounding Babysitter
The Rakaldra is a kind, very large, many armed and lactating being.  She has the affection of a mother and the giving liquids of a cow.  She baby sits for different creatures and in return receives their blessings.  She is slowly rising to a god-like status and is now able to bless others from afar. Will the adventurers help her become a deity?  If she continues her rise, will she become a good god or is she plotting something else?