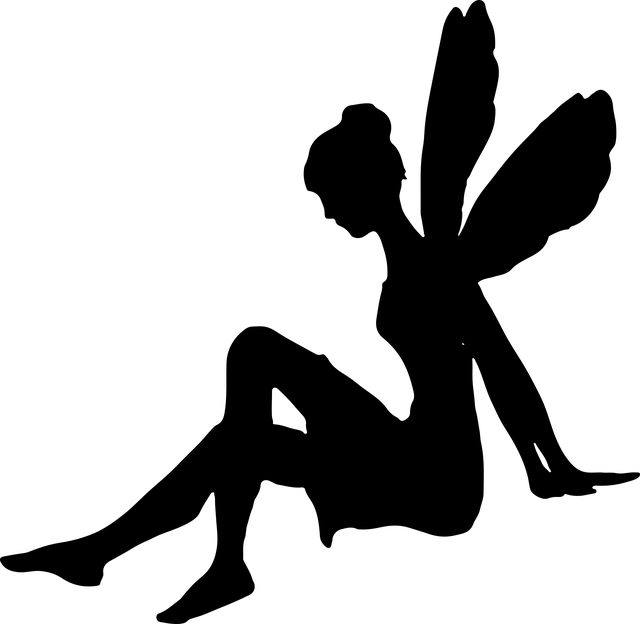 Danced Bookmark
A mage’s slave is a fey creature trapped in a book mark.  It appears on the book mark to be just a silhouette of a female figure, but when he calls by humming a certain tune, she will dance into the room, quickly growing to normal size and forming her complete body.  She is chained to the book by a single piece of magical thread. Although slim, to break it would require some firebalm ointment, which isn’t easy to come by.  She cannot cast magic whilst in chains but is powerfully magic if released.  Will the adventurers discover the mage’s secret slave?  Will they help her and risk angering the mage?  What sort of free spirit will she be after being enslaved for so long?

Unreadable Trolley Glaring
A wooden, three wheeled trolley or wheelbarrow that has a mysterious origin. There are runes carved into it that are somehow unreadable, even by scholars. It hurts to look at them and they appear to change over time.  The most alarming thing is that the knots in the front of the wheelbarrow’s wood looks very eye-like and gives the air a tense atmosphere.  The wheelbarrow has the magical ability to ‘scare’ anything out of its way that isn’t entirely solid, such as walls.  Anything else will swerve 10 feet or more to the side of the wheelbarrow as it passes.

Pack Leans Departures
There are said to exist very lean of donkeys and camels that are cursed.  The story goes that they used to be humanoids who did something wrong. The wrong-doing and the curser change with each telling, but the most common myth is that two celebrated heroes, Saransey the Brilliant and Driget the Bard both met this fate.  If your adventurers ever see a lean pack animal looking sorry for itself, it might be they!