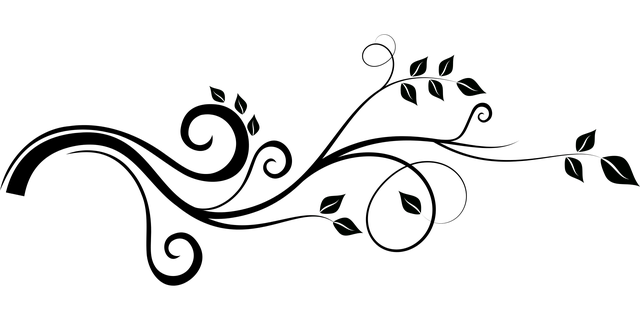 Natives Renovating Blockages
A Frogperson runs into the village seeking help from an unknown terror that lurks in the river.  It gets worse for the inhabitants of the village; upstream, the frogfolk have been decimated in recent wars with other tribes but also from a bestial threat that lurks in the waters.  They are unable to repair the vine walls that hold back the tide during the rainy seasons and these are about to begin.

A fun but dangerous adventure awaits.  One that would involve working with the Frogfolk, fighting a beast in flowing water whilst the rain lashes down from the sky.  What is the terror that the frogfolk are unable to identify or defeat?

Blackbird Colleague Apply
Not a person can forget the face of Evwin. The intelligence is keen, the sincerity good, the stature upright and yet for the citizens who saw Evwin, their brains could only compute ‘bird’.  And so it was that although he came from this kingdom, was raised in a village near here, he was considered an outsider. …This is where the story gets dark, for if they are unable to embrace Evwin as one of their own, he will turn against them.  Drow have not been seen on the surface for decades, but have already identified Evwin as not only intelligent but suitable spy material.  They have met a few times, and if unchecked, will lead the Drow to topple the rulers of the city.

Will the adventurers be able to read the signs of the upcoming war, and will Evwin be prevented from spilling any more intelligence to the Drow?

Swaps Resurfaced Speculative
Poor Dunfern.  This city has suffered much from shapeshifters and now secrecy and security are high.  There is talk that the shapeshifters have regrouped and are again plotting to take control of the office of power.  It got so bad last time that golums were bought at great expense to spot those who were disguised as another.  But automatons can only be looking in one place at a time and they can even be reprogrammed.  And so the office of power, headed by Chief Lioron is under high alert.

This is a perfect opportunity for adventurers to help prevent paranoia, or be the cause of it. Once checked by a golum to ensure they are not shapeshifting fiends, there will be shapeshifters to hunt and identities to protect.  Who will the shapeshifters be disguised as, and how far up the ladder of power have they got?  Or is the whole thing a lie; a scheme to instil fear and control over their subjects?