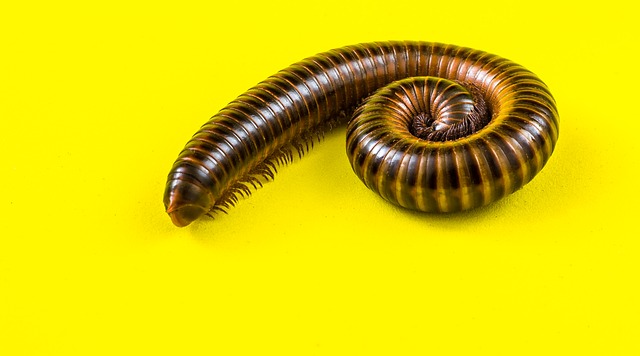 Wriggled Remembers Salvage
Perhaps the strangest partnership in the known worlds if of Grelven and his wriggly, giant animal companion.  Grelven once rescued a giant purple worm as it was still growing from a mine cave-in. It had been abandoned by its mother, and grew attached to Grelven.  Since then, it has more than paid back the life debt it owed him.  They are inseparable and together they roam the plains and desert landscapes.  Their ability to dig up gold is unparalleled.

Slippery Dearly Muddle
A witch known of Geldred was once conned out of her finest potions when a knight said he would pay her handsomely for them.  He gave her fake coins however, worthless to anyone less naïve.  Furious, she gathered all the real gold coins she had and set a trap for the knight, planting the coins in various places in the forest and beside the bridal pathways.   She cursed each coin with a potent spell of her own, and was delighted when she spyed the knight picking one up and dying in the attempt.  The curse for the coins sends the creature that picks them up into the ground where a boggy, suffocating death awaits.  She decided to leave the other coins for others who might be as greedy and conniving as the knight was.

Whisper Crafted Meatball
Perhaps the most disturbing food on offer is the Whispering Meatballs of Mef. No-one but the chefs know how they are made or what they contain, but the original tale doesn’t inspire confidence.  Mef was a priest whose piety knew no bounds.  The story goes that he warned a greedy baron to share the crops of his land lest they go to waste.  When the baron continued to ignore his warnings, Mef confronted him and rather than imprisoning him or running him through, kept him alive as he crafted and skinned him into tiny pieces.  With these, he created a large pot of meatball stew, which he served to the villagers on the baron’s land.

Mef’s Whispering Meatballs are still served today in a few special locations. The meatballs seem to whisper incoherently as if talking with their last breath. Sometimes the diners swear they can hear what they are saying.  Are these creatures skinned alive by the cook, or a culinary trick using trapped air?  No-one knows for certain.