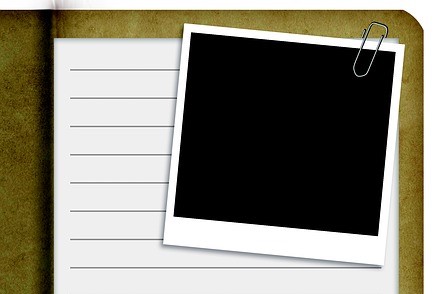 Filed Cliff
This adventure begins out of a town when a dying man whispers the word ‘cliff’ to the party of adventurers. Enquiries lead to more questions than answers… To the watch of the town, a Cliff refers to a dead end; an unresolved crime which they could chuck resources at forever at still not solve.  There is also Posthumous Cliff; a physical cliff-face notoriously known as the last stop those that want to forget.  There is also a famous bard known as Cliff Tabard who disappeared many years ago. Where will the trail lead?  What happened to the dying man, and why did he utter that word?

Confessed Limp
An ancient swampland contains miniature magical elements or creatures that dwell in the moist air.  They attack and feed off those with a guilty conscience, so that the traveller literally feels the weight of the world in their leg.  They limp on, their movement impaired by this additional weight.  Until they atone in some way or die, thus starving the elements/creatures feeding of this guilt, their limp will continue.

Unlocked Accusation
The treasured lock of hair belonging to a powerful sorceress has been stolen.  But for what purpose?  The full green moon is approaching its fullest point in 3 days’ time.  Is trouble of a magical kind brewing?