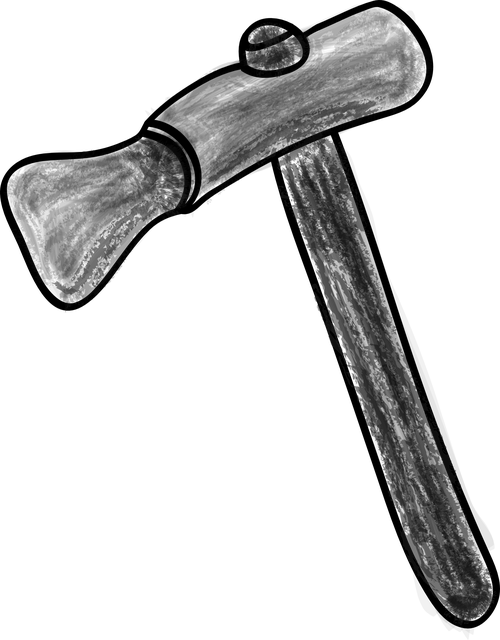 Mining Brilliant Jubilant Clubs
A type of stone is said to be the source of a great army’s powers.  If a weapon contains a core made of this stone, then it provides the user with immunity from fear when in combat.  A weapon made completely of the stone provides immunity from fear and Charisma checks with advantage.  It also adds +1 to attacks and the user can re-roll natural 1s.

Circuit Propelling Misconduct
Think Fagin from Oliver Twist but with an extra twist.  All Urchins within his youthful gang of thieves have magical ankle bracelets with a single bead attached that cannot be removed by normal means.  He has a corresponding bead for each urchin.  With these, he can propel his beads along a miniature circuit increasing the speed of the child attached to the corresponding bead.  The result is hastened thieves causing havoc.  How do the urchins feel about this?  What happens to the urchins when they reach adulthood?  Have any managed to escape the gang?

Pronounced Resembling Sizzled Tank
The MeAwzs, or “MeAwwzsss” is the roughest and most aggressive orc gang in the city.  There is a social desire by some to express their primal barbaric nature. The MeAwzs gang is based on expressing wild, primal rage (think half rogue, half barbican multiclass).  They are often involved in aggressive, petty acts of violence, but lately they’ve become more militant.  How will the MeAwzs feature in your city?  Who is behind their more organised activities?