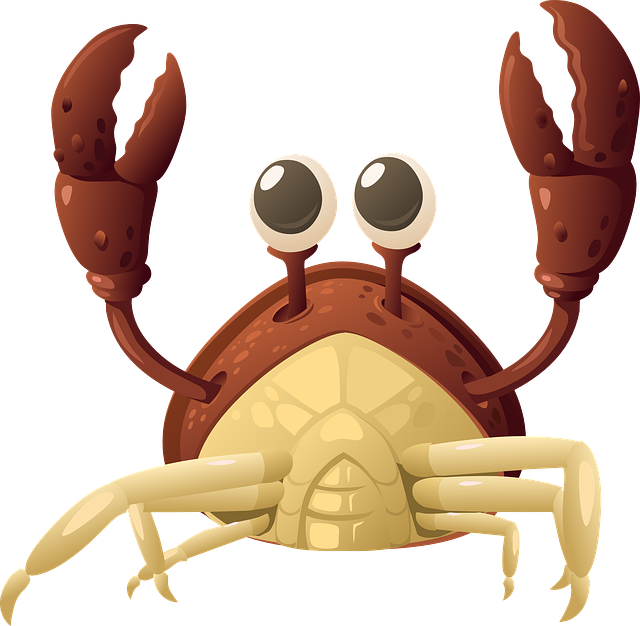 Paraded Crabby
This mission could be played as protagonist, passer-by or protector.  The carnival of Noitos is spectacular and runs through the centre of the town, passed the cathedral, parks, the mayor’s headquarters and many cheering citizens. This undercover operation is an attempt to infiltrate the mayor’s headquarters and hold the mayor as hostage. To do this, one of the carnival floats contains many giant crab-like creatures that have been trained to open doors, attack and guard spaces.  How will the adventurer’s be involved in this crime?  What demands will the criminals have should they succeed in holding the mayor hostage?

Storm Undisputed
The borders between the wilds and the nearby populated towns are always stormy.  But in fact, there is an illusion in place to always keep it looking this way.  It is based on truth and anyone venturing into the wilds should roll a 1d10 die. If they roll a 1, it is an actual storm, which can do untold damage to those caught in it.  What is the storm illusion hiding?  Who or what is causing this illusion and keeping it in place?

Hears Common Analogy
Strange common sayings that people tend to use are starting to literally occur in one particular town.  The source of these disturbances can be traced to a powerful sorcerer who has the sub-conscious ability to manifest what he hears and believes he understands.  Such examples of these saying coming true could be: People flying by the seat of their pants Being becoming mad hat makers (‘Mad as a hatter’) It raining cats and dogs (‘It’s raining cats and dogs’)

What type of creature is the sorcerer?  What will the adventurers decide to do when they encounter such an innocent but powerful being?