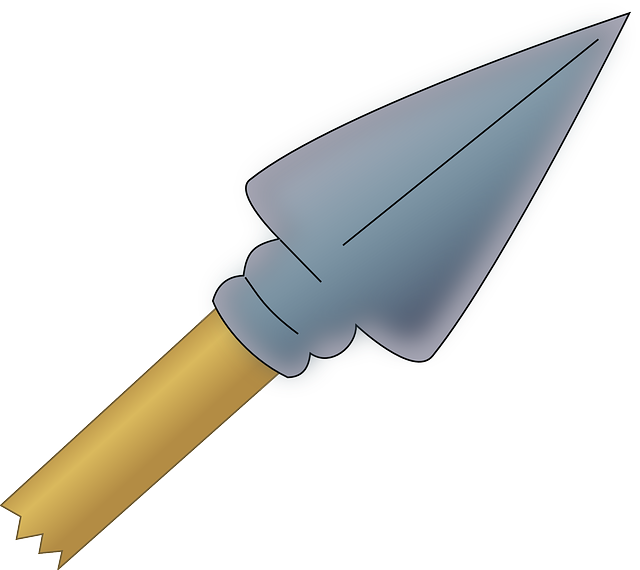 Rehearsed Speared Flow
There is a weapon technique used by some humanoid tribes (including humans, frog-people and lizardfolk) where in battle they will mark their spears in such a way that when thrown, it makes a shrill, whistling sound.  In large combat scenarios it can stop an advancing army in their tracks and if effectively used with fire effects can even force their enemies to make a hasty retreat.

Potentially Reforms
In this adventuring scenario, a Jousting tournament is taking place with the winner destined to become a new knight at the king’s table.  Not just anyone can enter however; there is a hefty entrance fee and the contestant must be a subject of the kingdom.  There are some opposing political views shared among the paladins and fighters there that day and it is said that the king has a favoured knight who would be a comfortable fit at his table.  Expect action and some foul play.  What will the players do?  Will they fib their way into the competition by replacing another contestant or forging their documents?  Will they back another fighter to win the jousting?  Is the king a good ruler or would change be better for the kingdom?

Bond Dainty
The Bond Dainty is a thing of legend but someone always knows someone who either used it or a shopkeeper who dealt with it.  Possibly a fey contraption, it is a bond to spend money in one go, and is usually worth a lot of gold.  It can turn up in the middle of the street or in a pile of documents but one thing is for certain – it will disappear before long!  Whoever finds it often has the wide-eyed look of someone about to have a panic attack as they decide how best to use the bond before it disappears. Many have failed to act, but for those that do, they have made shopkeepers and merchants rich as gold appears once the bond is passed over in exchange for their entire stock or even their ship.