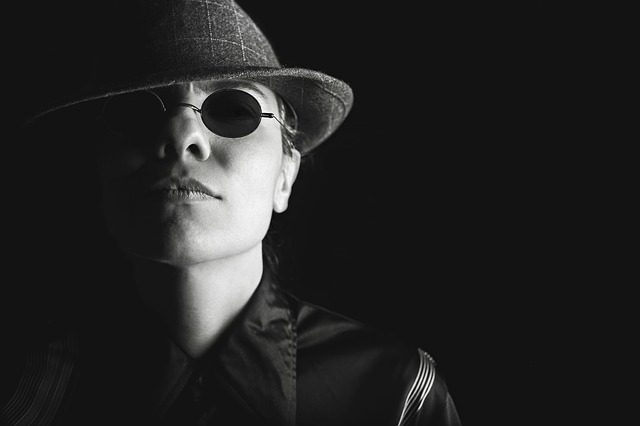 Rewarded Glares
The slumlike city of Beren is heavy with criminal fraternities; so much so that freelancing specialists offer their entrepreneurial services such as lock picking and explosives to many different gangs.  Every spring, there is a deadly but highly lucrative tournament for aspiring young criminals, which involves combat, traps and picking locks faster than the other competitors.  They find these contestants by roaming the streets looking for untried talent.  ‘The Jury’ are the seasoned criminals who not only judge the performance of the tournament’s contestants but walks the streets looking for the next batch.  Any boy or girl who is not yet in a fraternity is a potential target and can range from 12-18 years old.  If one of them stares back at a Jurer when they are walking by, this is ‘rewarded’ with automatic inclusion for the next tournament where they compete against other children and ambitious fraternity juniors.  Are your adventurers young enough to enter?  Will they be attempting to rescue or train one of the contestants before it is too late to save them?

Blankly Gaps
Edreda is a bustling city of over 200,000 citizens with a maze of street markets and is also home to the summer palaces of the monarchy.  There is always news with such a sprawling population and with the kingdom always contesting borders with its neighbours.  But recently odd things are being reported.  Thefts have been completely unexplained, including walking sticks which were being used at the time and food which had just literally been taken out of the oven.  Messages have even appeared on the street in flower petals, although no-one remembers seeing a street artist at work.

What is going on? Are these strange moments connected? How are the perpetrators doing this and who are they?  Will these instances escalate and will the instigators attempt more than petty crime? If the adventurers get involved, they will certainly have offers from wll-to-do citizens asking for their help. But they might also be at risk of being robbed themselves.

What is going on? Well, one theory is that a bored princess is stuck in the summer palace all day but has a time-stopping device, allowing her a few moments each day to express herself in the city.  Another theory is that a young sorcerer is flexing their magical muscle and seeing what they can get away with.  But it really is up to you.

Exacts Thumbs
Filius Athaston was a much maligned head of the Merchants Guild.  Was, because yesterday evening he was found dead at a merchant’s banquet.  The death happened suddenly and it is strongly suspected that the pie he was eating was poisoned.  His neighbour at the table heard him comment at the poor presentation of the dish and moments later he had collapsed.  Examining the pie, there was an opening at the top of a pie and a thumb print left on the pie’s crust.  There is definitely a need for assistance here, and respected adventurers would be welcomed into the Merchants Guild, which is often out of bounds to outsiders.

Who committed this crime?

Those who investigate will discover a criminal syndicate masquerading as chefs for the sole purpose of turning the trade tide in the favour of their patron.  Lord Avelan Brusquely has ties to pirates and his stock of spices was being undermined by Filius Athaston’s own supplies which were given priority when entering the port.  The adventurers can expect some tough fights and some interrogation tactics before uncovering the truth.