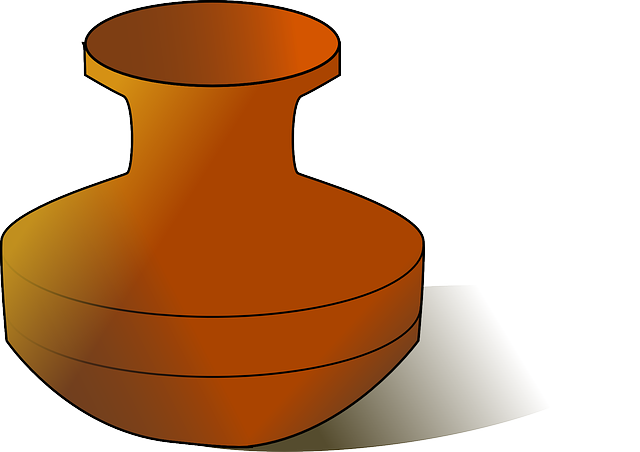 Recollect Intolerant Vandalism
The ashes of the Dwarven King Krasta the Great were scattered some 70 years ago by the Elven Prince, Velsor when they vase containing the ashes shattered.  Since he succeeded his father as King, the Dwarves have stopped trading with Velsor’s kingdom completely.  This rift between the two nations is stopping trade for both kingdoms and is threatening to turn into a full-blown war.

Was Velsor really to blame for this ‘terrible crime’ or was there another power at work that ensured the ashes were scattered?  Can peace be brokered between these kingdoms?

Creator Beginning Anymore
A large area called ‘The Divide’ is a growing phenomenon where both land and sea are swallowed up into a gaping hole into which nothing returns.  Many say the Gods forgot this land or that an argument between two deities has created a wilderness that has festered over time.  Can the adventurers stop the ever-growing Divide before an epic disaster ensues? Will the clues lead them to resolving the situation?  Will they perhaps get divine intervention of their own as a third God acts as their guide?

Chain Wrestle
Three criminals or fighters defeated in battle are brought to the mountain kingdom of the Dwarves to be punished.  The three criminals are bound together with long chains.  In the arena, the ground gives way leaving a deep ravine below, and just three circular platforms beneath these fighters’ feet joined by narrow pathways.  The criminals must fight but in doing so, they seal their own fate.  Only if one can hang on will their chains be cut, allowing the others to fall to their doom.