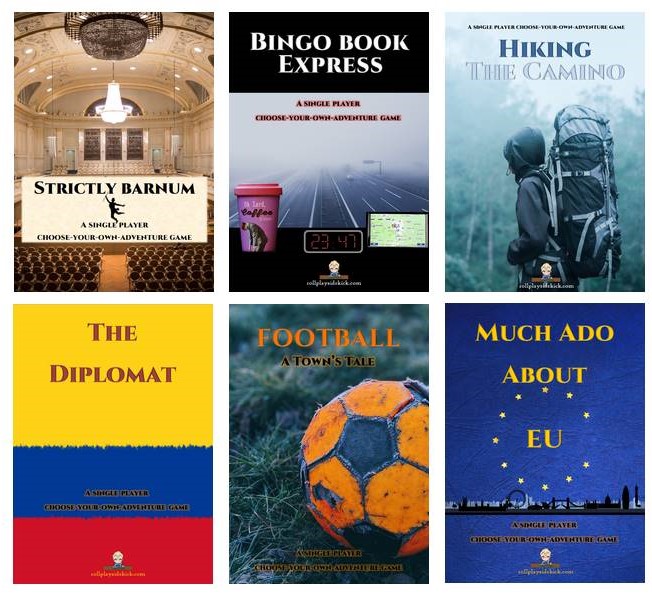 For the last few months I’ve been busy on various projects, but I’m pleased that this collection has been completed.  I decided to base each roleplay on a person I knew and customize the scenario to their tastes.  It has produced some very unique story lines that I think will be fun to play!

The system is simple; a single d6 die is used to roll for challenges and each challenge is based on two core stats (different for each story), such as Improvisation or Charm.  There is an opportunity to use a second d6 for certain rolls depending on what items the player has decided their character has on them – this provides variation and improvisation to the game.  The games were inspired by the wonderful one-pager games of Grant Howitt  and choose-your-own-adventure books of Steve Jackson and Ian Livingstone that I enjoyed playing in my younger days.


All of these single player RPGs are available on Drivethru RPG.  If you do play, please let me know what you think. 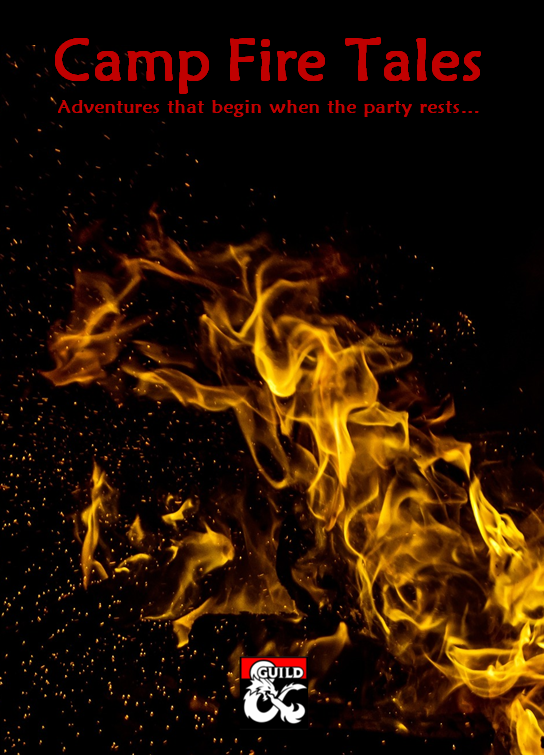 It’s been a busy month, but I’m very happy to announce my latest rollplaying publication for 5th Edition!

Camp Fire Tales provides 20 different scenarios for adventures that begin once the party settle down in the wilderness and set up camp.  Whether in desert, arctic tundra, forest or field, these stories can be placed into any campaign setting.  Each scenario is designed for low-level (1-4), mid-level (5-9) and high-level (10+) with many providing unique twists!

I conceived the idea because of running my Agora Core campaign.  Making sure their characters’ days aren’t too regular can be quite difficult, so I wanted a bag of tricks I could use to spice things up.  If their day had been dull, then an unexpected challenge could start a new adventure for them, such as a bandit attack or strange dreams with consequences in the material world, whilst a stressful day of fighting could be rewarded in some way, such as the distant sounds and smells of an army patrol cooking potatoes, or an enchanter who will provides the players with an invigorating rest in exchange for a bit of food.

Because there are 20 scenarios to choose from, the GM (or the players) can roll a die for a random result or the GM can select the one he/she want to try out.  They are re-usable, providing challenges, story-lines and rewards.

Camp Fire Tales is available from the DMs Guild for $3.99.

If you do buy it, please let me know what you think! 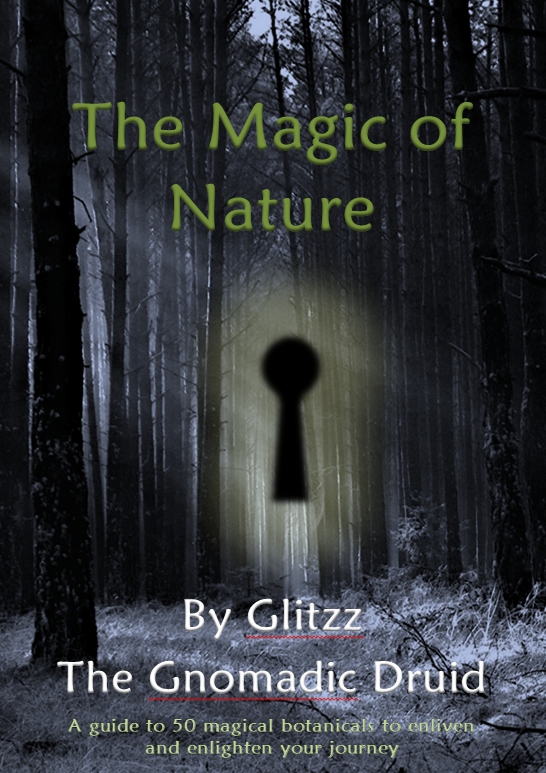 Inspired by the natural world, this book contains the discoveries made by Glitzz; a ‘gnomadic’ druid on his many journeys and wonderings.  His documented findings are a highly-useful guide for every scholar of nature, especially those who routinely interact with nature such as druids and rangers.Included in this tome are 50 magical botanicals.  These are potent enough, but if mixed correctly with other ingredients, their magical properties can create up to 35 different potions or floral amulets.

It is available and can be downloaded from DrivethruRPG.

Many campaigns and one-shots use taverns for their setting, which makes sense as it is often a place for common folk – be they humans or otherwise – to gather and share news over nourishing refreshments. But how do you make your next tavern feel authentic and not another cookie-cutter bar with the same tables, patrons and the mead for sale?

One fun way to keep your players interested is to create varied and mysterious drinks. These can not only provide a local flavor but could also affect the players as well as the weight of the purse.

I designed the following drinks tables for anyone to enjoy so please feel free to use or alter for your own games. The names of the drinks are split into 3 parts with the effects and price from each section described next to it. Like the names, the effects are prices are accumulated together from all 3 sections.