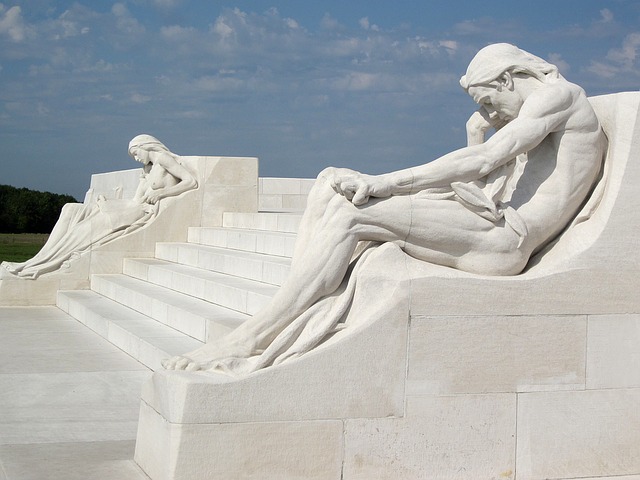 Arrange Graver Clubs
One of the strangest and most secretive places from those outside the city to encounter is the Mourners’ Foundation. This group is for the bereaved. It uses funds taken from widowers who are members of the Foundation to buy and run several buildings in the city. The group supports each other as best they can. Some of the buildings are dedicated to solemn contemplation, whilst others are much more of a society for those who are well adjusted to their new-found freedom.  The group is close and also contains its own secrets.

How might such a group affect the power within the city?  Would they deliberately target wealthy merchants and work on their partners to gain extra capital?  Do their members hold key information and have they attempted to communicate with the dead?

Pest Dwell Simulation
There are many situations where adventurers can make an impact but some are best to be avoided.  For example, the pest control drills of the Sewer Guards of Herembor.  The sewers below the city can be dreary, smelly places for much of the time, but the dark, gassy atmosphere can play on a person’s paranoia.  It’s true that smugglers sometimes use the passageways to get around, but it’s been a few decades since the last large beast was seen. Could it happen again?   The Sewer Guards’ solution is to create simulations in which guards dress up as giant rats and act aggressively whilst the other guards have to try and trap it as effectively as possible.

This drill isn’t designed with visitors in mind – how will the adventurers react to seeing giant rat things?  Will the guards be taken by surprise when they find armed humanoids rather than their colleague in a furry suit?

Saturation Bobbing Caskets
These magical caskets were said to be the invention of a renowned Cleric known as Monrey Yarroby who wanted to purify water.  To this effect he created a kind of purification system using magics that he was able to gather and channel into the material of the wooden caskets.  His experiments worked well, but he found that the saturating or purifying process needed water motion on the outside for it to mix properly and take effect.  Others after him found other uses.

The bobbing casket is 2 foot high by 1 foot wide and 1 foot deep.  It can transform an object placed within it when the closed casket is allowed to float on top of the water.  Most users use the rope on the casket lid to to tie it to something and  keep the casket from floating away.  The effect is that it attempts to saturate the object in some way.  Here are some results:

Roll 1d10 and have the DM decide two possible results and the odds for the likely and less likely results to occur.