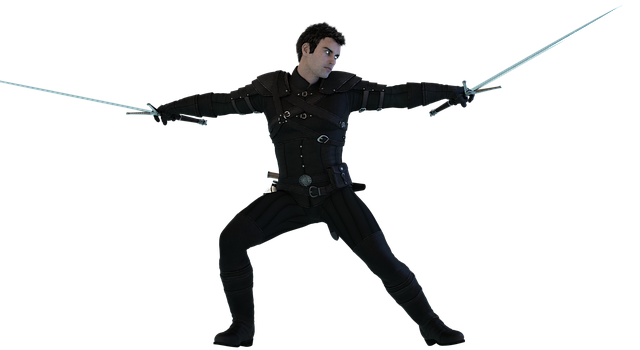 Agents Statistic Derivative
The Hide & Seek Agents are an urban group working for the authorities in dealing with threats to peace and stability of society.  They are well trained both in combat and stealth.  What makes them unique, however, is how similar they are to each other.  This includes the way their walk and talk to their facial structure.  It is a strange but well-kept secret where they are hired from, or if they need to hire them at all.  Their skills make them excellent agents but their physical features mean they will never be able to infiltrate a gang without being viewed as highly suspicious.

Grouping Grudges Divorce
Perhaps the messiest divorce of all time is the marriage of Prince Onur and Princess Hadenza from the nearby Kingdom.  Upon marriage, they become King and Queen of the Prince’s Kingdom.  It was a marriage that was arranged with political and power stability in mind.  However, no sooner had Queen Hadenza moved in, she discovered that she did not get along with any of Onur’s family.  Her Mother-in-Law had prime place in his heart and within the palace.  Hadenza did not take kindly to having her Mother-in-Law in the next room and according to rumours abhorred Onur’s snoring.

Things escalated quickly.  She wanted to return to her own kingdom and Hadenza’s family were adamant that she shouldn’t be allowed to do this.  She managed to arrange some nobles to smuggle her out and escaped across the sea to safety.  Onur’s family accused her kingdom of kidnapping his wife and the kingdom’s went to war.

In the months that followed, there were temporary truces, including one which allowed her to build a second palace outside of the capital.  But when relationships broke down again, she used that as a fortress from which to launch attacks on the kingdom.  Although the rulers have changed, the war still goes on to this day.

For the adventurers, this is an area where picking sides can become very problematic.  Sing the praises of the wrong ruler and they will have many fights on their hands!

Motivating Tilts Elect
A new mayor is soon to be elected in the township of Venistas.  The votes are forecast to be closer than anticipated with the ex-guard, Juran gaining in popularity.  Giblil Teona, a veteran merchant of the city guild and very rich and influential was initially thought to be the runaway favourite.   This upturn for his opponent has somewhat perplexed and frustrated Giblil, who decides to respond with his classic move of taking action and doing something about it.  Guild guards are employed to put up the Teona banner throughout the city and town criers are paid to declare him as mayor even before the decision has been voted on.  More alarmingly, he has been blocking off ships owned by known supporters of Juran.  Civil War is brewing, and opportunists of all sorts are smelling gold in the air.

Will the adventurers be used to put an end to Teona’s tactics or will they be paid by his side to sabotage Juran’s operations.  If they attempt to keep the peace then they will need to be as diplomatic or intimidating as possible!