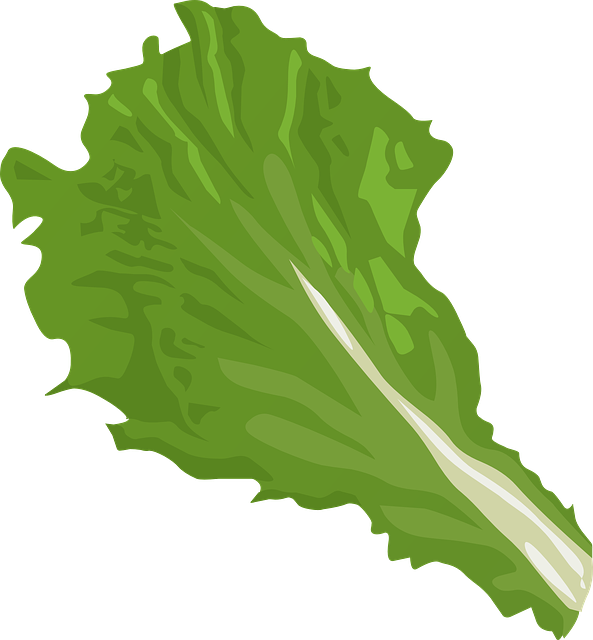 Populations Lettuce Paragraphs
The ancient population of Semaran spread far and wide when the seeds of the wild were stifled from a particularly savage and brutal stretch of land.  The royal family encouraged their subjects to migrate and maintain these lands to stop them getting out of control ever again.  With this goal in mind, the King gave each group weaponry to arm themselves, a pot of berry ink and a quill with which to write and a single King’s Lettuce.  This may seem like a poultry gift, but the King’s Lettuce is a very sturdy plant.  It will survive without soil for up to 3 weeks and the leaves are strong enough when dried to be used as parchment.  The experiment worked.  The lands were tamed and the King received word from his very own subjects.

Will the player’s find the wilds growing out of control once more?  Or will they be bewildered as to why a theft of a lettuce is so meaningful to a village?

Arming Survived Move
Through Filogel Wastes is the only way to travel between two fertile and populous lands on either side.  The mountains that surround the wastes are both crumbly and jagged, and so only a bird would contemplate travelling over such a route.  The difficulty with the Filogel Wastes is that it preys on the minds and bodies of those that cross it.  The legends say that brutal magical wars were fought on these grounds and now powerful spirits seek vessels in which to ‘live’ again.
A civil war in the Eastern lands has made many people desperate enough to attempt the journey west on foot or on horseback.  Word through flying messengers has gotten through to the western lands.  Now, the city of Terussa in the West and the city of Valinrey to the East prepare for an undead army of all the fallen, desperate souls that tried to escape war.
If the players are caught in this, will they be trying to escape the war and travelling through the wastes, or will they try to defend the cities from the undead armies?

Sanitation Egging Taller
A way to be considered ‘cool’ and increase your standing in the young street gangs of Teruul is to ‘fly down the stench’; this refers to the sewers beneath the city.  The ‘stench’ as it is un-affectionately known, covers an area of 2 miles or 3.1km.  If the person who is daring or foolish enough to surf this brown wave times their entrance well they may be able to sail down to the river at the other end.  But there are many twists, grates to dodge and the occasional creature to avoid.  As parts of the sewers are open-air, it makes for quite an entertaining spectacle!  Any that survive will be respected by some and begrudgingly accepted by others.
Why might the players get involved in this?  Are they trying to infiltrate a gang for coin or are they attempting to discover the identity of their leaders and what they are up to?  Or perhaps they have been caught and the gang want them to die in an entertaining way?