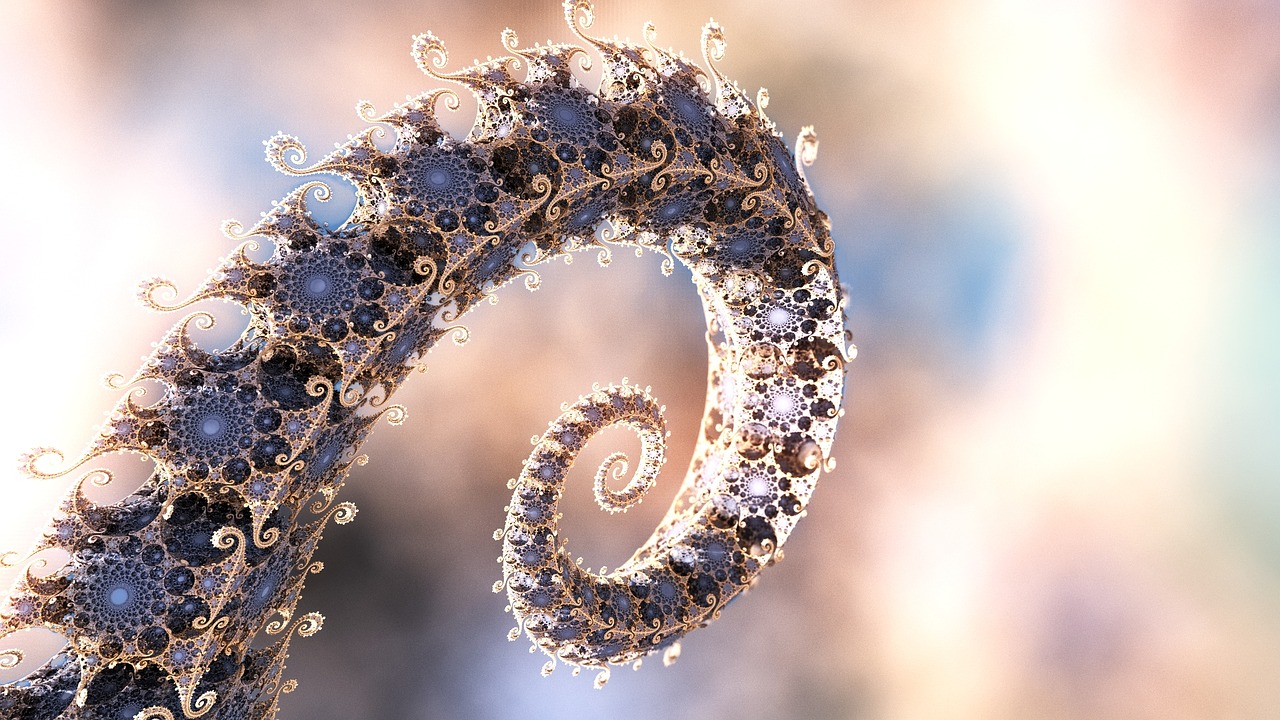 Drag Intention
A tactic used by a Gillatora; a long, spikey creature with 2 tentacles and a powerful beak.  It deliberately weakens its enemies by stunning them with its beak before grappling them and dragging them along the ground where rocks and other debris can cause further damage.  If the ground is smooth, it can also drag their victims along its spike-covered back.

Judge Cook
All societies have their own system of justice, on which they promote fairness and deter selfish, harmful actions.  In one particular society, the judge and the cook is one in the same.  Those who are found to be corrupt and selfish are prepared a complex and tasty food dish.  They then must replicate the meal and dedicate several hours and days (depending on the severity of the crime) to perfecting it.  If they are able to consistently impress the judge (often the same person who served them the original dish) then they are allowed to dedicate time to improve the dish.  This is not only a good way to improve recipes but a way of focussing the mind of the criminal.  This new dish becomes the ex-criminal’s new speciality dish.  One day, they too might become a judge-cook for other wayward citizens.

Basic Desperate Relationship
In a dystopian future, relationships are seen as essential.  Everyone must buddy up as single individuals have been found to be most likely to resort to terrorism and episodes of violence in this dark future. Where the relationship has started to breakdown, there is a certain amount of help provided to by the state. The relationship states are as follows:

Those below the dotted line are considered a risk and a potential burden on society.  A BDR is usually because one partner raises complaints or their working efficiency is down below acceptable standards.  BDR provides credit to attend talks on relationship issues and attending a check-in (compulsory attendance by both partners to agree on ways to improve their relationship) once a week.

Advanced (ADR) includes counselling sessions and even starts with credit for a short holiday for first time offenders.  Failing and Deadly are a concern to the society at large.  Those caught before they do anything fatal result either in divorce of partners or a clean slate (memory wipe).