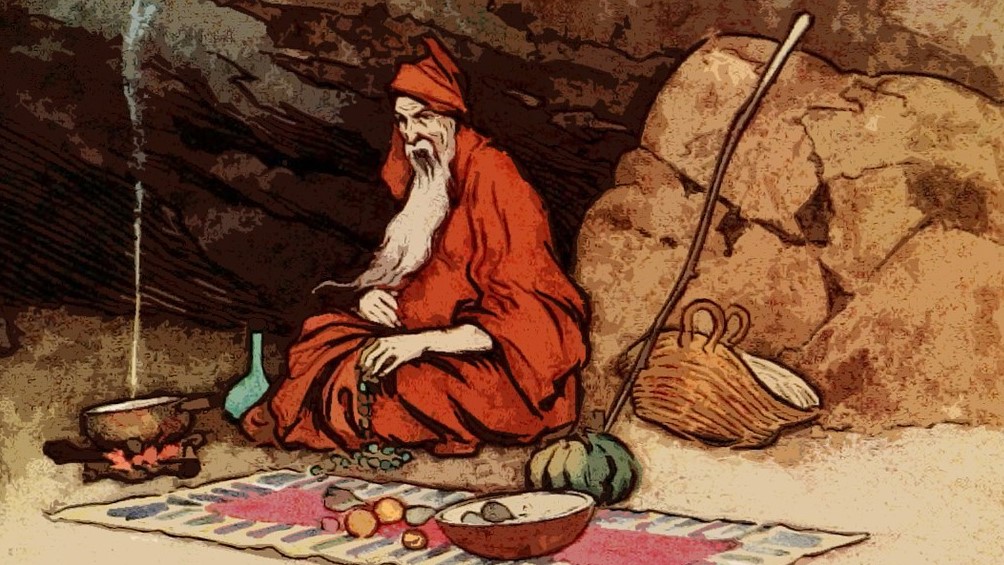 Homecoming Decent Elect
The Truth Seer of Almoth has been reported to be travelling to the city.  For lawful folk and incorrupt rulers this is very good news, for the Truth Seer has an irresistible power to get anyone to confess their crimes with minimal effort. Many are understandably not keen for his arrival, but at this moment, anyone making excuses to leave the area is immediately under suspicion.  Most criminals are keeping a very low profile already, hoping they’ll be forgotten for the duration of his stay.

There are many who would like to terminate the Truth Seer’s visit, but knowing word gets out, will be very happy to hire a travelling band of adventurers for such a task. There are also those who would seek to protect the Seer in the name of justice.  Which side will the adventurers end up on, and how many enemies will they make in the process?

Leap Blubber Amuse
Faeries and other fey creatures are generally undetectable and like to remain so in order to be mischievous out of sight, only appearing when it suits their interests.  But once a year the usually graceful lake sprites come out of the waters for the meadow harvest to devour the ripe and gleaming juicy berries. Most young sprites have no idea how to contain their appetite and devour the red berries until there is red streams oozing down their faces and arms.  As they finally return to the lake as the sun rises on a new day, many attempt to leap back into the lake but find that their usually ‘spritely’ bodies cannot support their plans.  Many waddle back into the waters in an ungainly way, whilst those who have really eaten too much can be heard moaning as a friend helps to roll them back into the waters.

Firework Underworld Legends
In the caverns and tunnels of the underworld, bright light and echoing noises are said to be the final actions of a living being.  But when in a bind, it has helped adventurers out of the jaws of a giant insect or to get away from a cave troll.  The most famous such instance was Felis the Halfing conjurer and his small band of companions.  In avoiding the desert overhead, they found themselves cut off from their path by an army of savage goblins.  Felis ignited his wand and sent several blasts towards the cavern ceiling.  There were so many bangs and bright lights that the goblins fell about trying to get away from the chaos.  Then one firework went off too close to the cavern roof, causing a massive cave-in.  The companions fled down the path and away.  But the story got out, and the large column of rubble is still known as the Felis Firework to this day.