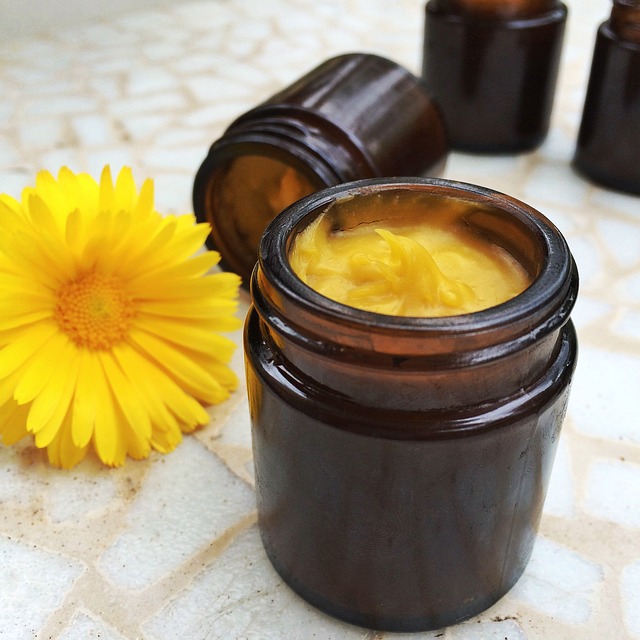 Lotion Reserving Flustered
Dr. Losu’s Ointment had been a staple of good health in the city for three generations.  The grandson of the original Dr. Losu is called Pejo and he’s getting on in years.  He has between 5-10 regular customers, which is just enough to get by and continue renting the shop in a quiet street near to the main square.  Then suddenly, more and more people began asking for Dr. Losu’s Ointment.  Crowds gathered forming disorderly queues.  The surprised Pejo found himself going back and forth to the store cupboard for more supplies.  On the third day of this happening, he had to hire muscle to stand by the door after one unruly youth broke a window and stole three bottles for himself.

What rumour has gotten out?  Is the Ointment a clue to uncovering treasure, or was it discovered that an idolised celebrity was seen using it?  Another possible scenario for adventurers is if the Ointment is being used to smuggle illegal substances or treasure.  Once this rumour got out, everyone who heard wanted their chance at claiming the riches for themselves.

Tasted Proclaimed Titles
The most famous food taster belongs to King Spora.  This finely dressed dwarf known as The Right Honorable Vonis is said to be immune to poisons but has tastebuds so sensitive that he can detect any trace of strange substances including the amount of spices and herbs used in a dish.  So far he successfully caught five attempts to poison the king, and even discovered that his wife had been trying to give him a potency potion, for some reason.

The king continues to divide his subjects into liking or hating him, and the adventurers may be called in for two potential scenarios.  The first is to bribe the dwarven superstar on behalf of a gang and failing that, keep him out of the picture long enough to poison the king. In the second scenario, the king has already died, and Vonis claims to be aghast that such a delicate potion could be undetectable.  Who is capable of producing such a potion, or was Vonis bribed?

Corks Jots Padlock
Lisithias Corks is a notorious pest catcher.  He has been known to catch rats, cats, even owls and cockerels if their noises disturb him. He gets a basic pay from the city, but many think he derives most of his pleasure from locking away these undesirables. No one pays him much notice and prefers him to keep to himself, which seems to work best for all parties.

The adventurers will start to see a few notices up about a missing street urchin know as Caper. They’ll also be a few willing to talk about a sweet little kid called Jeren who would get free soup from the back of the Rumbles restaurant. Enquiries will lead the adventurers to speak to Lisithias, to see what he knows.  The question is, where does he keep his catches? The answer is in a hidden basement, only accessible through a portal.  He keeps a golden padlock with him which is used to whisk animals and street children alike into the dungeon dimension.  Luckily, if they get their hands on Lisithias’ padlock, they will see a word etched onto it.  This is the word used to open the portal.  If they go through however, they will need to make sure someone remains who can let them out again!