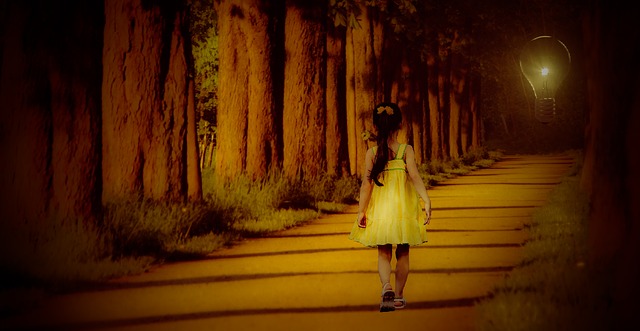 Extremely Parenthood
The Basin of Innocence if a profound place, which includes many items of curiosity as well as some wondrous magical items.  The feeling when entering is hard to avoid, however and affects the whole body.  It is a squeezing, popping sensation as if sucked through a worm hole whilst flying at high altitude.   Those who are swept up in that feeling (the equivalent of failing a Wisdom saving throw in D&D 5e) become very young versions of themselves.  Roll 1d6 +6 to determine their new age.  Now, best try and retrieve the object they came there for (if they can still remember) and find a way out.  The age effects last for 1d6 days after leaving the Basin.

Pampering Caves
The Doljer Hills have an extensive network of caves and hot springs, which attracts many travellers and rich aristocrats with ailments, who flock to the bath houses to be pampered and revived whilst enjoying extensive views of the plains below.  But those that do make the journey must make sure they go to the right caves, for there are also many faux bath houses.  Many travellers have found themselves in bath houses run by bandits, who store stolen goods further inside the cave complex, and also bath houses of ill repute for other activities.  Which will your adventurers discover?  How far into the cave complex do they wish to go?

Translate Servants
The Fellowship House is a bastion of civilized society, where ideas are shared, the ways of the world debated and much feasting is had.  But it is built on the back of slavery, much of which has been imported for labour. However, there is a plot underway by the servants to overthrow their masters.  Will their plot be translated in time, and if so, whose side will the adventurers take?