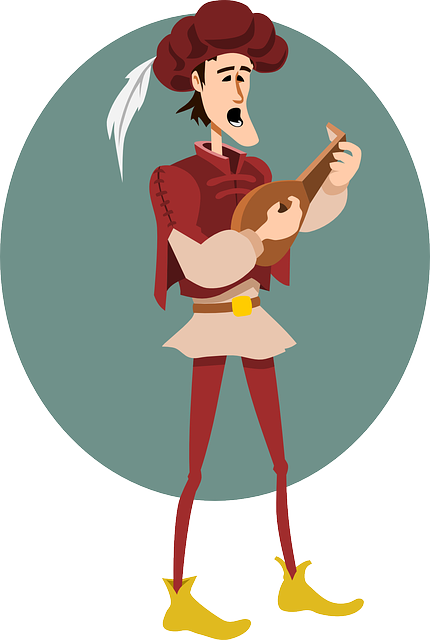 Voice Bulge
A numbers of thefts have been reported in one city, with the watch very keen to catch the criminals. But as things develop, a gang war is brewing between two of the criminal factions and seemingly unrelated, a popular singing sensation is letting down his adoring fans.  If the adventurers investigate further, they will discover that Dano Dew’s brilliant singing can manipulate and unlock doors.  Clues are a plenty, including a pleasant humming sound being heard by witnesses before a robbery took place and the gang wars are to do with who gets access to ‘DD’s incredible talents.  It seems that he is over his head, but can the adventurers assist him, or has Dano Dew sealed his own fate?

Senator Fetches Turtles
One ambitious politician takes his orders from another being outside of his political party.  Sean Vlarn seeks to gain favour through worshipping an Old One; an ancient god.  But in return this deity wishes Sean to make sacrifices.  Instead or murdering his fellow citizens, he raids an animal sanctuary, bringing back many baby turtles in the hope that their sacrifice will suffice. To do this, he hired two humans to help move and sacrifice the turtles, promising them riches if they keep their mouths shut.  But as the sacrifices begin, they start to lose their minds.  As the players come into this adventure, a dangerous tension in the air of something evil and powerful stirring.  But what will be the result of Sean’s efforts?  Did his turtle sacrifices work, or was he forced to kill something bigger?  Will a door open between worlds, or will the Old One’s powers be given to Sean and his followers?

Fireworks Ousted Global Jogging
The gentlemen’s shoes.   This is a brand of magical black leather shoes that contain bright runes on its soles.  Created by a renowned magician-inventor as a marketing gimmick, it contains basic instructions to help teach the wearer how to behave in public.  When sitting, if the wearer places one leg over the other, it will suddenly become twice as heavy and force the wearer to keep both feet on the ground.  If the user’s walk is with feet pointing to the sides, it will give out a blast of air to affect the user’s balance until they adjust to keeping the feet pointing straight ahead.  If the user moves fast enough to have both feet off the ground at once (for example a run or a skip) then the shoes will create small fireworks that bang and pop all around the user until they slow down.