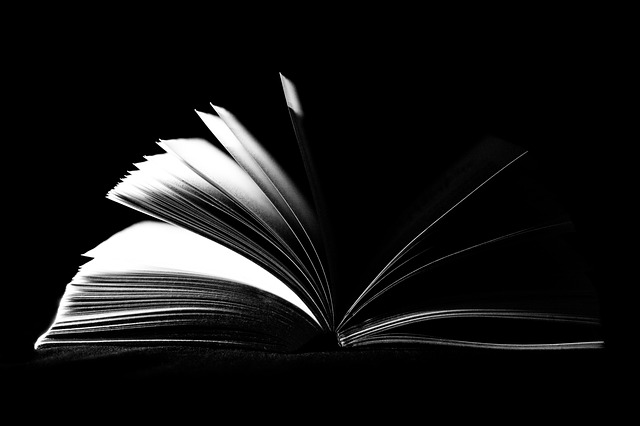 Connected Notes Flicked
On the outside the incidents in question are separate.  A golum wreaking havoc in a school.  The death of a family in a nearby town.  And on further investigation, two students of the University of Magic have gone missing along with magical items they were working on.  For months the University of Magic has been continuing its internal lessons as well as its public services without admitting anything is wrong.  But the University won’t be able to keep it a secret for much longer.

The Wizard Orengary is a very careful operator.  He wanted to sever all ties to his foster family and to his childhood and start afresh.  Knowing that he forged his way into the University, an establishment that prides itself on having the finest students, his family continued to blackmail him for years until he finally snapped and used his position to set things in motion.  His previous identity would be erased from history and his ties to that family gone for good.  He took steps to hide the paper trail.  With a flick of the wrist, all evidence disappeared keeping people guessing but unable to prove his guilt.

If the players are involved in finding the cause of this disturbance, they will have to uncover the paper trail.  Where does his magic send it?   Is it in a pocket plane of his own creation, or is there a chest he can summon it to?  How many have died in his attempts to conceal his past?

Appeals Bumper Pillow
Little Seeding is a farming community with very little money and very odd customs.  There is a large barn in which sits a small box.  At night time, the first to bed opens the box and says the incantation.  Moments later, a ginormous pillow expands into existence and fills the room.  This pillow is so fluffy and large that it provides enough comfort and space for the entire village!  This is why there are so few barns.  The community shares one for lounging, one for cooking and eating,  and one for storing their grain and equipment and one for keeping their livestock warm.  For newcomers, it can be a strange sight, to see everyone snuggle on the pillow, both on top and inside with the feathers.  The origin of the pillow is a fey creature, or a witch or wizard.  Each person will give a different story and smirk knowingly as they tell it.

Passions Fruit Roadway
An old saying by people in some parts of the world is ‘never follow a fruit-tree road’.  It’s a strange thought, but sometimes there is a trace of a god or a magical conscience that looks for someone to be loved by or to play with.  The fruit tree is a more typical manifestation of that need.   The fruit trees contain ripe fruit that are both delicious and dangerous.  Once a creature eats from it, they will become more and more reckless and adventurous. They can often hear attractive noises too, such as encouraging voices and romantic music. The fruit-tree road will circle around rocks and corners out of sight, catching the light in an attractive way and almost calling out to the traveller.  Those that follow the road to see where it goes will take the ever-winding path onward and upward until they will come to a point at the top where there is only one way to go. The audio illusions become threatening at this point as if there is danger advancing from the road they have just travelled up.  If the adventurer takes the plunge they will very likely die plunging either into the depths of the magical energy or hitting the real ground far below.