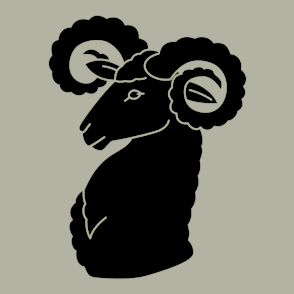 Silver Rams
Mysterious silver coins have been appearing in the forest glade beside the village or Barol.  The coin’s design is not one used by the kingdom, and simply contains the outline of a ram’s head.  The villagers have been very cautious of the objects and have not dared touch them, but just two days ago a child went missing from this area, further fuelling the villagers’ panic.

What could be dropping the coins and were they responsible for kidnapping a child?  A story begins here…

Mason Club
A magical club used to shape large rocks as if they were putty.  Wooden in appearance, it acts as a normal bludgeoning weapon except when making contact with the properties in stone.  Then, it can mould the stone.  Very useful against stone constructs such as golems and especially useful if caught in a cave-in.

Clever Pinch
There is a term, to pinch yourself to make sure you’re not dreaming.  In the case of the gnomes who dwell in hovels about the Creln Hills, they have a different saying;  A ‘clever pinch’ is a way of checking that a gnome is still in control of themselves and to prove to others that they are who they claim to be. There are creatures in the Creln Hills who like to imitate and even control the minds of simple folk who are just getting on with living.  If a gnome says something particularly clever or out-of-character, they will be expected to pinch themselves to confirm their identity.  Before now, when there has been no ‘clever pinch’, conversations have stopped abruptly and the gnome or gnome imposter attacked.