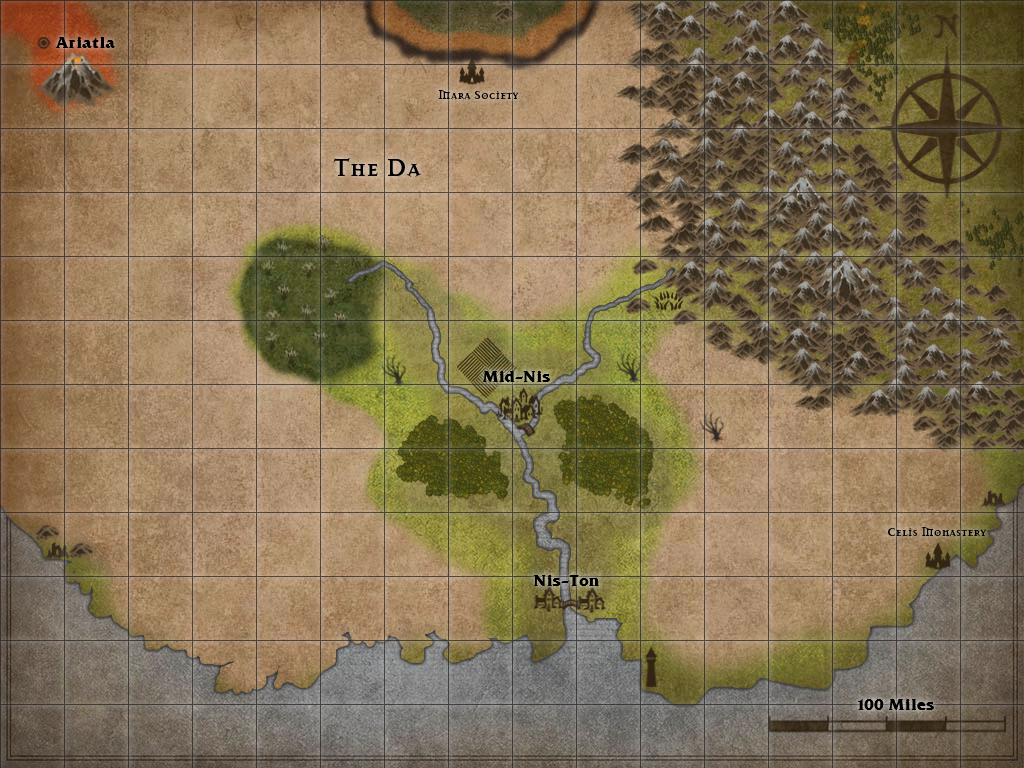 I started creating this roleplay back in late 2015 as I had developed a craving. This wasn’t a simple itch, it was deeper than that. I had run weekend roleplays before, collaborating with other Dungeon Masters (DM)/Games Masters (GM) within the friendship groups that shared the love of fantasy and storytelling along with my Brothers and myself. These could be very rewarding but also very frustrating because the amount of work didn’t amount to the gameplay length – this was especially true with collaboratively run roleplays where ideas could be sacrificed for a cohesive storyline or if players wanted to stick with certain groups.

So my deeper itch involved taking the time to create a new fantasy roleplay from scratch and finding players who were prepared to do it for the long haul – from Level 1 and up!

The other desire was to try and use the new 5th Edition of Dungeons and Dragons. This was designed to be a lot simpler than the system I was used to – version 3.5 – and relied more on story-telling. I had also taken the time to develop a character creation system in excel, and wanted to put it to good use.

As I type, we are nearing the end of the players’ time as Level 2 characters. It has been very interesting seeing how the players have interacted with the storyline and with each other. This has affected my levels of preparation and style as a DM and it will continue to evolve along with the players as we learn about the roleplay system and about the world known as Agora Core.