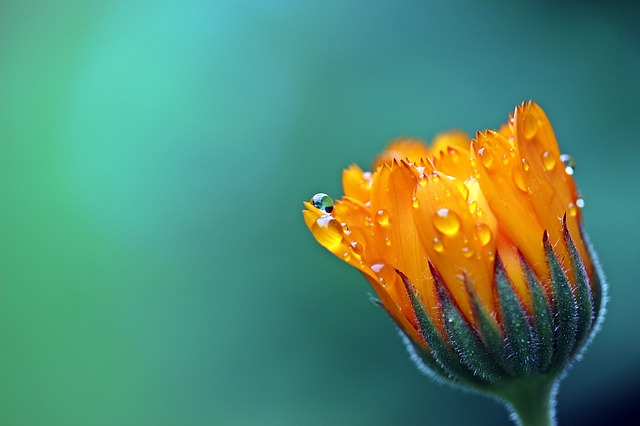 Upwardly Nippy
Charmingly Involvement
The rage in rich neighbourhoods of the city is to own a set of Pillar
Plants.  Placed on balconies, below
chimneys or on window sills they are ideal for getting rid of unwanted house
guests.  Not only flies but the criminal
fraternity will have their fingers bitten and if something brushes past their
upward openings they will produce a gooey substance that will stick to the
would-be visitor, who will be dealing with the smell and mess for days
afterwards.

Imported Sonic
Budgeted Goodbye
One of the cheapest spells to create for mages is the ‘Message’ spell, which is capable of delivering audible messages to
a particular person even if they are many miles away.  Certain arcane entrepreneurial spirits
thought of a way of creating a Blossom’s Message Pack.  ‘Send your loved one a thoughtful
greeting’.  It just requires them to open
the pack, attach a part of the creature they are sending in to – such as a hair
or the end of a finger nail – and speaking the 6 second message into the
box.  The idea quickly caught on and made
magic not only accessible to many people but affordable!  It was particularly popular for families of merchants
and those travelling into dangerous situations such as war or into piratical
waters.

Craved Unruly
Westerner
Fortune of all sorts is craved by most folk, but one in particular seems to
collect and distribute it.  It is said
she is like a sorting machine for the currency of chance.  Although she goes by many names and many
faces, most of the time she frequents herself in the taverns and brothels of
the city, awaiting chance encounters to come to her.  Once she is found, the crowds gather and the
evening is never dull.  Is she a god or
does she just have a unique talent?  No
one knows for sure.

Only fools play her at cards and so she often changes her
face to make sure she gets her game before they can change their minds.  She very rarely deals with direct requests
preferring fortunes to be won or lost in a genuine way.  One such example is if an unfortunate man is
trampled to death by a horse in her sight, then two long lost brothers may
happen to meet moments later.  At the
same time, if two lovers meet for the first time then a cart driver may lose
his sight.  The world works in such ways
around her.

For what purpose might adventurers go looking for
her?  Or will a chance meeting mean she
gives them a banana peel of fortune?