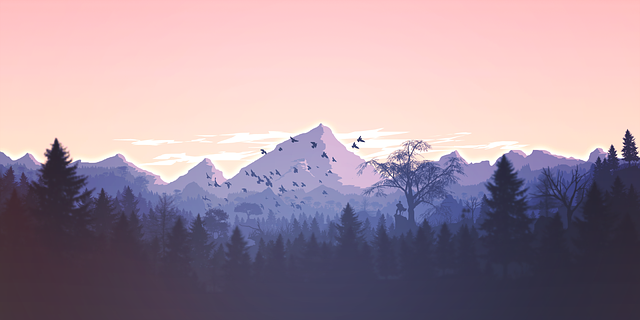 Surges Import Pebble
For a time, a great deal of odd dreams occur in the town of Gormly.  This sleepy town sits on the river bank before this major waterway meanders towards the coast, growing in size as it goes.  The oddity is because of a mythical Mountain of Memories.  It is practically impenetrable sitting in the centre of the mountain range, above the rest.  Only the wisest sage or most bookish scholar would have more information on it than that.  But for them, they know that it is an old being who can see but cannot communicate.  Very few intrepid explorers have attempted to climb this monumental structure.  One survivor said he had suffered strange hallucinations that made climbing far too dangerous.

Let’s return to the town of Gormly, where a fragment of the mountain has broken off and drifted into the river.  It is a pebble by the time it makes its way down to Gormly’s river bank, and there it sits.  Thinking, dreaming and affecting those who drink the waters and share the atmosphere with it.  How will these visions play into player adventures?  Will the mountain’s memories help the players or cause lack of sleep and confusion?  And will the players discover the source of the town’s sleepless nights, or will the pebble get washed back into the river and leave Gormly behind?

Sharpened Tight Waterfront
The rocky, underground citadel of Orefod has many issues.  A mistrusting ruler, a seize-and-plunder attitude to other fiefdoms and a hierarchy of worker, who either mine, make or maraud.  The infrastructure is also tightly controlled with two ways in or out of the citadel and one very fast waterway providing the water that the people need.  This would be a fast escape route out of the town for some unlucky or tired enough to attempt it, but the waterway is very narrow, has a very strong current and a series of waterfalls follow one after the other.  There are very few boats that are small enough and capable of not falling apart from being bashed against the rocks.  The making of boats is also a tightly controlled operation.

If the players find themselves here, what would be their objective?  Would they have a job to do or are they prisoners of war and looking to escape?  There are a few who have boat-making skills but if they are not in the pocket of the ruler, then their boats are highly illegal and would have to be kept secret.

Pitch Tweeted Spaceship
In all space, music is a universally understood mode of communication.  Whilst tastes may vary, harmonies and pitches can be heard by most species.  There are many more musical phrases used by groups of space travellers, but there are also common musical phrases communicated between ships.  These signify “Peace/Friendship”, “Aid” and “Emergency/Urgent Duty”.  There is also one for “Hostile Action” but only a diplomatic war ships heading a fleet would generally use the official code.