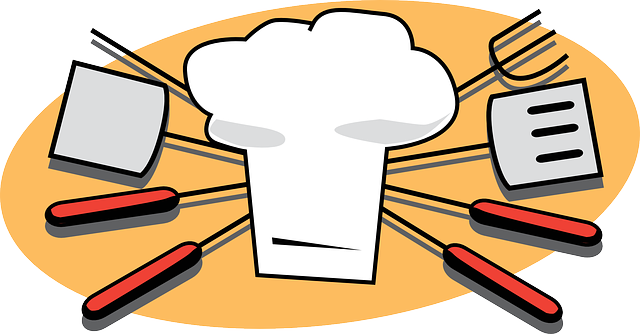 Shaky Over Straighter Cookery
Brawn is a minotaur with a passion for cooking.  His chef skills are prized but he is a stickler for perfection.  Because of this determination, he only has five recipes and expects them to be followed precisely.  Those who survive more than five days with this mountain of culinary curiosity will become highly disciplined cooks in their own right.  Although a vegetarian himself he sometimes allows an assistant to whip up a meat stew for carnivorous troops.  Of his previous jobs, he has worked for armies, city restaurants and hired by travelling adventurers as he is useful in combat with a saucepan.  His meals are generally very popular for a time, but when his clients want more variety, things usually unravel pretty quickly.  Rumour has it that he is working on his sixth masterpiece in a quiet town somewhere.

Strike Detect About Trunks
When a royal artefact is stolen from a king’s tomb, there is much at stake.  The current royal family cannot sit idly by, especially because this item has a secret. Many golems and city guards are employed to inspect all containers and they have permission to break and destroy any items that are not given to them willingly.  This inspection has already yielded surprising results both in terms of thefts and trafficking of illegal goods.  One or two pets have also broken free from their cages, including a highly illegal and dangerous spider.

What is the item recovered from a king’s tomb?  What secrets does it hold?  Who took it and what might they do with it?  If they players are investigating, they might do well to check out the black markets to see if any information can be bought and if any strange items have been exchanged.

Imagine Reasons Minus Regenerate
The Shaded Monstrosity is a creature of quite literally unimaginable horrors.  That is because it deliberately does not take the forms imagined by those it comes into contact with.  Created as a curse to protect treasures and sacred locations, these gargoyle-like protectors look like a simple, ugly stone figure above a doorway.  But when they are triggered into being by those passing through their area, they transform.  For 30 seconds they float through the air and attempt to inhabit the mind of the interlopers.  Each turn those in the area must roll a DC 15 Wisdom saving throw to avoid having their minds probed and if their save is unsuccessful, they see a threatening shape out of the corner of their mind that they fear.  For 5 turns (30 seconds) the victims of this attack have different visions and after those 5 turns, the protector of the space emerges having created a horrifying, unimagined form that it knows they won’t be expecting.

If they players come across this creature, allow them the opportunity to see the stone shape and know that it is magical.  If it is then triggered into life (for example, the players get within 10 feet of the doorway or treasure) then have the players make Wisdom saves for 5 rounds and take their suggestions for the fearful visions they see.  Once this time has passed, create the character.  Base the strength, abilities and hit points of the creature on how powerful the party is, for a good, challenging fight!