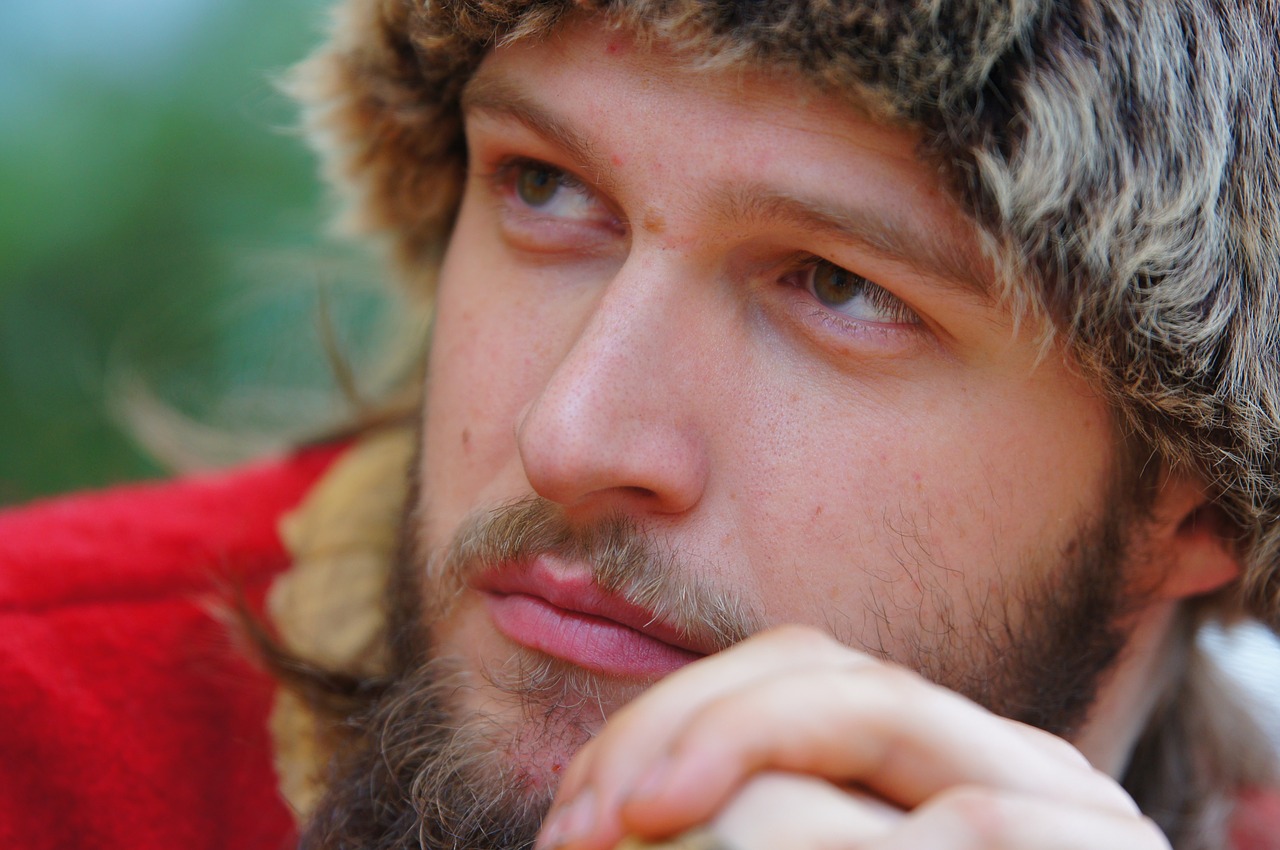 Nearly Liability
A punishment, usually a fine, given to executioners who fail to kill their criminal subjects satisfactorily.  A public hanging or beheading is thought of as the kingdom’s ultimate punishment and a simple but effective deterrent to other would-be criminals out there.  A miscalculated blunder by the punisher is seen as diluting the deterrent at best, and an embarrassment to the kingdom at worst.

Adopt Honey
A forest guardian who takes on the form of a cute, smiley little girl.  Its actions are polar-opposite to the Will ‘O Wisp, which tries to lure travellers to their doom.  In direct contrast, Honey guides travellers through the forest as quickly as possible (as much for the sake of the forest as for the travellers).

Ended Ledge
This strange ledge sticks out on top of a high cliff and is said to be un-walkable by locals and experienced travellers alike.  And yet, something glistens curiously on the end point of the cliff.  Those that have tried to investigate have never succeed in discovering more about the mysterious object and have suffered injuries and even death as a consequence.

The way to get to the object is to react once the magic protection has been rolled, using athletics or Acrobatics check.  What is the glistening object?  Why is it on the cliff edge?  The GM will decide.