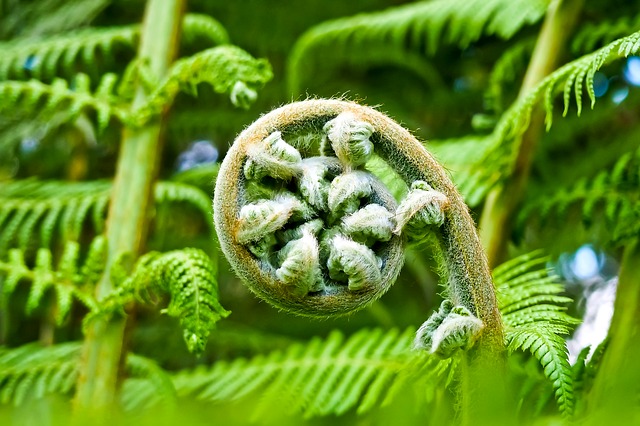 Herbs Learn
A wooden bridge between the village of Orrow and the market town of Flerin has become unsafe, keeping the villagers from trading for supplies.  Something was using the vegetation beside the bridge to whip those travelling across. It almost got old Snor the peddler, but his donkey wasn’t so lucky and fell out of sight into the dense swampy ground below.

The vegetation itself is carnivorous and is attacking those that cross the bridge. When the adventurer’s pass by, roll 1d6 for the plant’s new tactic:

1-2: Disguises themselves as beautiful flowers and fruits ready for picking. 3-4: Aggressive ambush 5-6: Low growl trap as if something lurks underneath the bridge.

Aura Jolly
A magnificent garden produces an effect part illusion-part drug, inducing the visitors to seeing happy, vivid colours when in fact it is nothing of the kind. Faeries and other fey folk wait till the visiting creatures are intoxicated, and then pounce on their prey.  But what is their end-game?  And who is the ring leader?

Number Audit
Those who know it, call it the Valley of the Five.  Whenever a group passing through number more than five or have more than five of an item (for example, five swords), one of the creatures/items disappears. If there are still more than five items or creatures, the effect will repeat.  The only way to stop this effect from recurring is to split the party and the items between them.  Why does this effect occur and where do those who have disappeared end up?