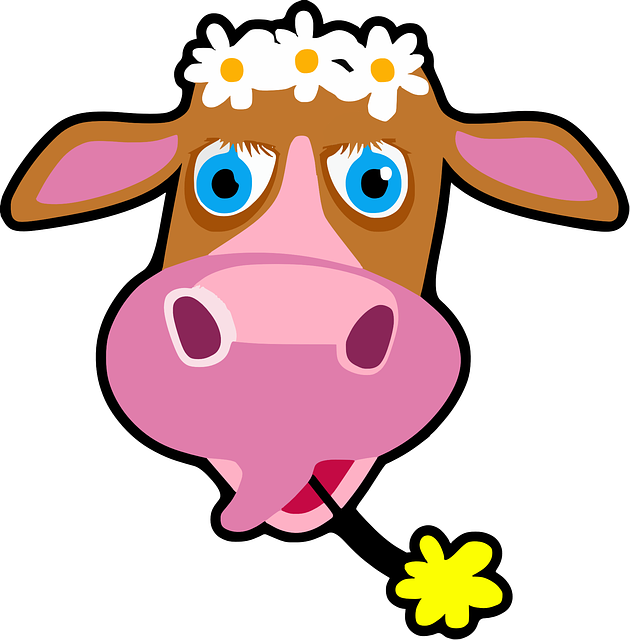 Detect Cattle
A farmer’s cattle have all disappeared from his ranch/farmstead.  A few individuals have been found wondering outside the area, and seem completely bewildered.  A plant known as Cow Slip was used to entice the cows towards Tipper’s Dyke.  This local patch of wilderness looks oddly darker than the surroundings and objects that have fallen into the dyke have disappeared from view.

The dyke contains a wild portal going to another plane.  But where does it lead, and who deliberately enticed the cows there?

Trap Brains
A trap that contains a pit full of detached brains.  They are able to survive on a liquid solution and have grown large root-like cords to continue to drink and circulate this life-giving brine.  The living body of a creature that falls into the pit will be attacked by the other brains who will attempt to squeeze into an hole they can find and usurp the creature’s own brain.

Snake Tilt
A bridge not only provides a way across difficult terrain, it also provides a singular point of travel, which is useful if you want to stop others trespassing. The Snake Tilt Bridge connects two rocky ledges that sit above a stream of magma and is designed in a colourful, attractive way to look like a snake.  For those who understand its meaning, it is a deterrent.  A perceptive creature will see a slit in the far side of the bridge that indicates it is not connected to the far ledge.  Only the first half of the bridge is supported underneath.  A party that goes across will get to the centre without any trouble, but as soon as enough of them move past the middle, the bridge will become unbalanced and tilt into the magma stream below.