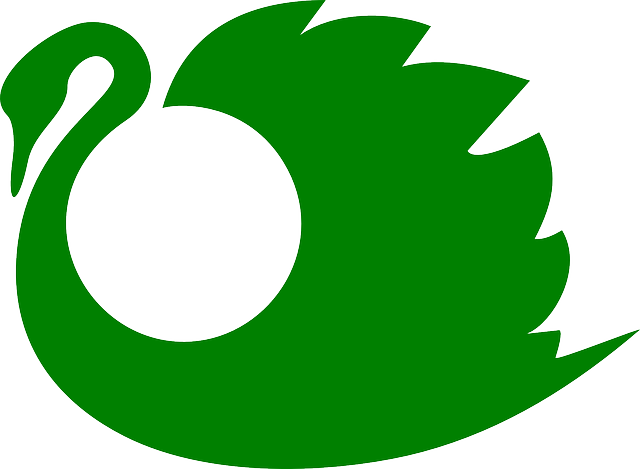 Penny Swans
Three city-bound travellers find shiny pennies from unknown origin.  These curiously pretty objects have a signet carved into the coins and appear to be lucky when the travellers are able to avoid immediate dangers and make uncanny decisions.  The more time goes on, the stronger the bond between the traveller and their penny. The truth is the pennies are magical entities that cannot walk to the city themselves but using their disguised form, can manipulate other creatures to aid them on their mission.  What is the origin of this species?  What mission are they on?

Zealous Unity
The clans of Caldrin, Zarrow and Nercannel form a strained township called Clan-Arrol (Arrol is the river beside which the town is based), which ties the clans together.  If the clans were left to their own devices, they would likely form separate towns or find a semblance of peace, but their unity remains in place thanks to the conniving mind of the town mayor Wezsel Caldrin.  The incoming tax money that forms the treasury is used to run the town and to keep the peace.. at least on the surface.  The rules of ‘spreading unity and harmony’ are strict.  To get around these rules, there are many gangs in operation, all vying for a greater share of the gold and land available. However, many of the gangs are simply agencies of Wezsel Caldrin, spreading disharmony and squabbling among the clans and stopping any outright rebellions.  Will Wezsel continue to reign unchallenged?  And if not, what would the outcome be?

Spine Frock
A dress that attaches itself to the wearer. It is an attractive silk dress that feels smooth to the touch.  However, once worn it’s curse becomes apparent for it cannot be removed.  Instead it bonds with the wearer, attaching itself to them almost like an outer skin.  Once the wearer becomes attuned to the garment, they can use it to safely stretch their spine up to 6 feet and shrink by up to 2.5 feet (if the wearer is less than 5 feet tall, than the distances are halved).