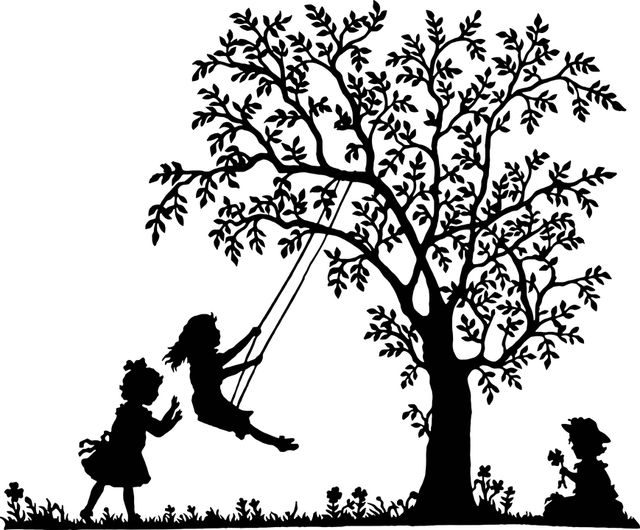 Goes Junior Moods
There is something abou Merrymay Town that effects its citizens.  Why else would they cry, laugh, play and sulk just like children, despite their physical age? With this merriment comes an edge. Organisation and long-term thinking is lacking and the mood of the group can change very quickly.  Rules are often broken and a new ‘ruler’ may last 5 minutes or begin a long tyrannical reign. Expect lots of emotion, bursts of creativity and savage law.

Revised Toffee
This sweet, chewy treat was created by an entrepreneurial rogue with a flair for creative magics.  Its secret is said to be the songs played by a master bard whilst it is being made.  The magic of the music mixed with the active toffee-making, created a layer of enchanted life within the toffee mix.  The result is, whilst this charmed toffee is being chewed, the user can pick up feelings and senses that surrounded the toffee during its life up to the present time. This means, that the sights, smells, sounds, even the atmosphere of where the toffee has been will leave a trace that the perceptive toffee chewer can detect.

Eloquently Zapped
People in the religious town of Jorn have been disappearing.  The common connection between the unseen victims is that they were under the weather when last seen.  Some were known to have recently been in an argument, whilst others had become quiet and noticeably sadder than usual.  The reason for the disappearances lies with a priest known by Guthrey.  He is a contented, pleasant fellow and those in the town trust and respect him both for his pious and calm nature.   However, he so offended one powerful witch that she cursed him from afar.  When he now takes confessions from his guilt-ridden subjects, his suggested atonements (such as bathing in the river and asking for forgiveness) send them to a pocket-plane created for them to repeatedly carry out those tasks indefinitely.  Will anyone spot the pattern and stop Guthrey from doing any more accidental damage? Will the pocket plane be found with or without the Witch’s help?