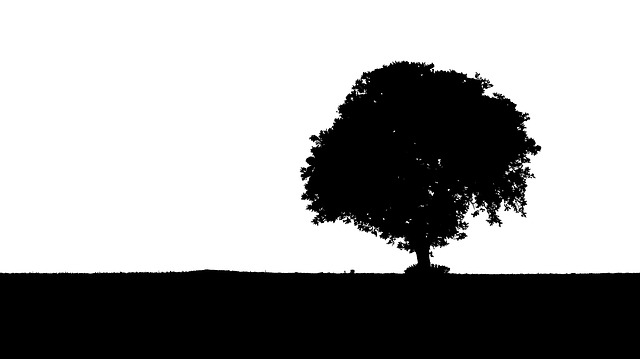 Functioning Land Saints
The trees of the Sayora Moors are vast and wild, where only the desperate would dare venture at night.   If the thick mist and howling winds don’t discombobulate the traveller then the half-crazed goblins will have a good go!  One phenomenon that does sometimes come to the aid of the travellers is the Land Saints.  They are rarely seen but when they are, it is considered a blessing to the innocent and the underdogs.  These trees are not plotted on any map, nor are they tree ents that have the ability to uproot themselves and walk about.  They simply appear and bestow their guiding light and gifts.  There are many stories of how they appear and what form they take.  They have been known to terrify bands of goblins or smugglers, and have provided healing fruits and shelter.  In one story, they lit up a shimmering path from the tree all the way to the traveller’s next destination.  Why they appear there is quite a mystery but many non-religious creatures seek divination after encountering a Land Saint.

Engendered Poky Increments
The witch covens of Baon are very distrustful of each other and many will deal punishments for late deliveries or a bad harvest crop.  These are often done through long-ranged spells that inflict their victim with an illness or physical disfigurement.  Thus the witches and inhabitants of Baon often have many unsightly boils and bad tempers.

Nodded Begin Elects
The Forest Warden and the Head of City Office have few things in common, but one is how they announce their resignation and begin the process of looking for a successor.  Both nod their head to their second in command, who starts funnelling this information to those they deem worthy.  In the forest, the second will visit each tribe and announce it to the chiefs, whilst the cities version is much more underhand.  In the lead up to a suspected change of head, his Assistant or Secretary will take many bribes, which will enrich the head’s retirement and mean his assistant will be theoretically more likely to inform them of the news sooner.  The timing of the announcements is a fairly delicately affair though.  Whilst it’s always good to accrue payments, take too long and the good will could subside and the other members of the City Office may attempt a Coup.