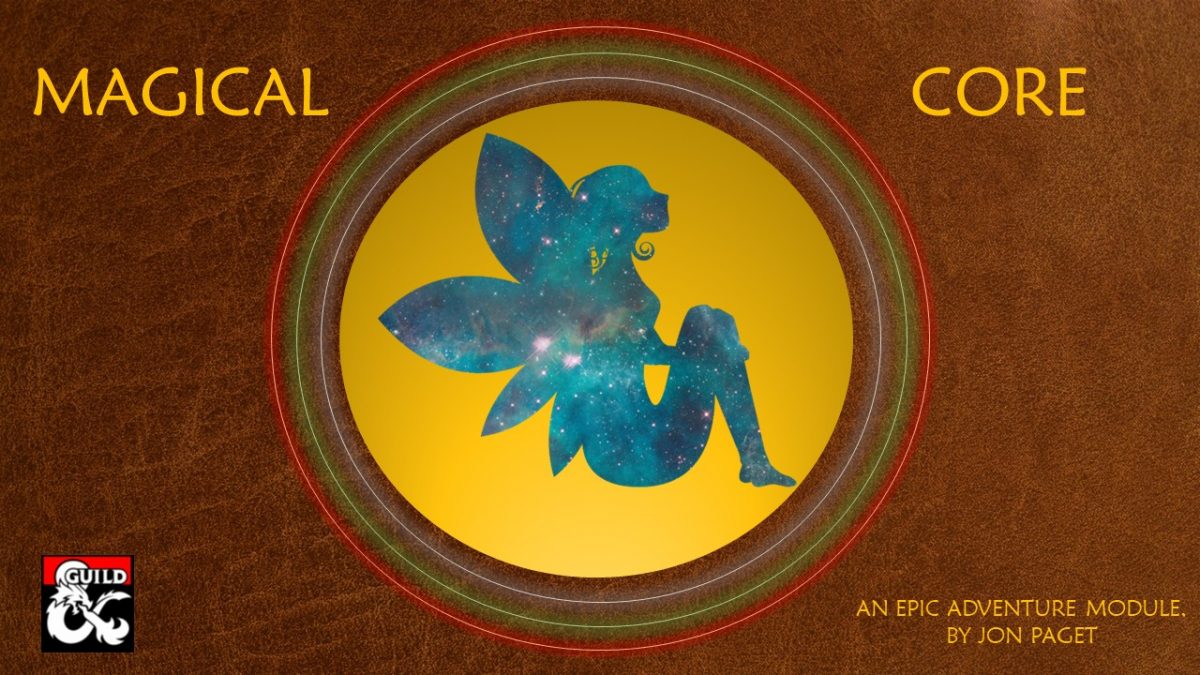 April of 2022 saw the completion of Agora Core; the six-year rpg campaign that I ran with a group of friendly players. Magical Core is the concluding chapter. The party of six players went from Level 11 to Level 14 during this time so it is suitable for high to epic level groups.

In Magical Core, the world is at stake from a very ambitious and powerful monk called Ilistria. The core is a series of planar levels testing the player’s resolve. It relies on teamwork but also on sacrificing magical possessions in order to gain gifts to survive the core’s magical environment. It could be a way of concluding a home game, an exciting one-shot or an unexpected way of opening up a dungeon-crawl. Expect challenging encounters and a final level that could go in any direction!
Magical Core is available from the DMsGuild.