I really enjoyed a recent YouTube video by WebDM that discussed turning D&D clichés into adventuring gold.  Most players and Dungeon Masters will recognize the damsel in distress, or the humble beginnings of a party meeting in a tavern. But how should the DM handle the story when using these tricky, well used adventuring paths?

The main takeaway point from the Web DM was to explore the origin of the cliché as it probably became a cliché for good reason. The cited the source material of Conan as being quite different to the lumbering, muscle-head most imagine. In fact, Conan’s savagery is very adaptable and he was a skilled thief among other things.

I always like to think of impersonating someone. If everyone impersonated the impersonator they had just heard, then very soon the resulting voice would be over the top and very one-dimensional; completely separate from the depth and tone of the original.

The other idea Web DM played with was using the player’s assumptions against them. For example, if the players believe the cliché that a damsel is imprisoned by a great beast, then they will not suspect that the ‘damsel’ is in fact sorceress who has captured the dragon.

So let’s look at the clichés that Web DM explored.  I’ve compiled them into a table and added my own thoughts as well.

Overall, I’d say try to avoid too many clichés, but when going over familiar ground, look for the originality in it and don’t apologize for it.  If players only see a classic storyline, use that to unbalance their perceptions later on! 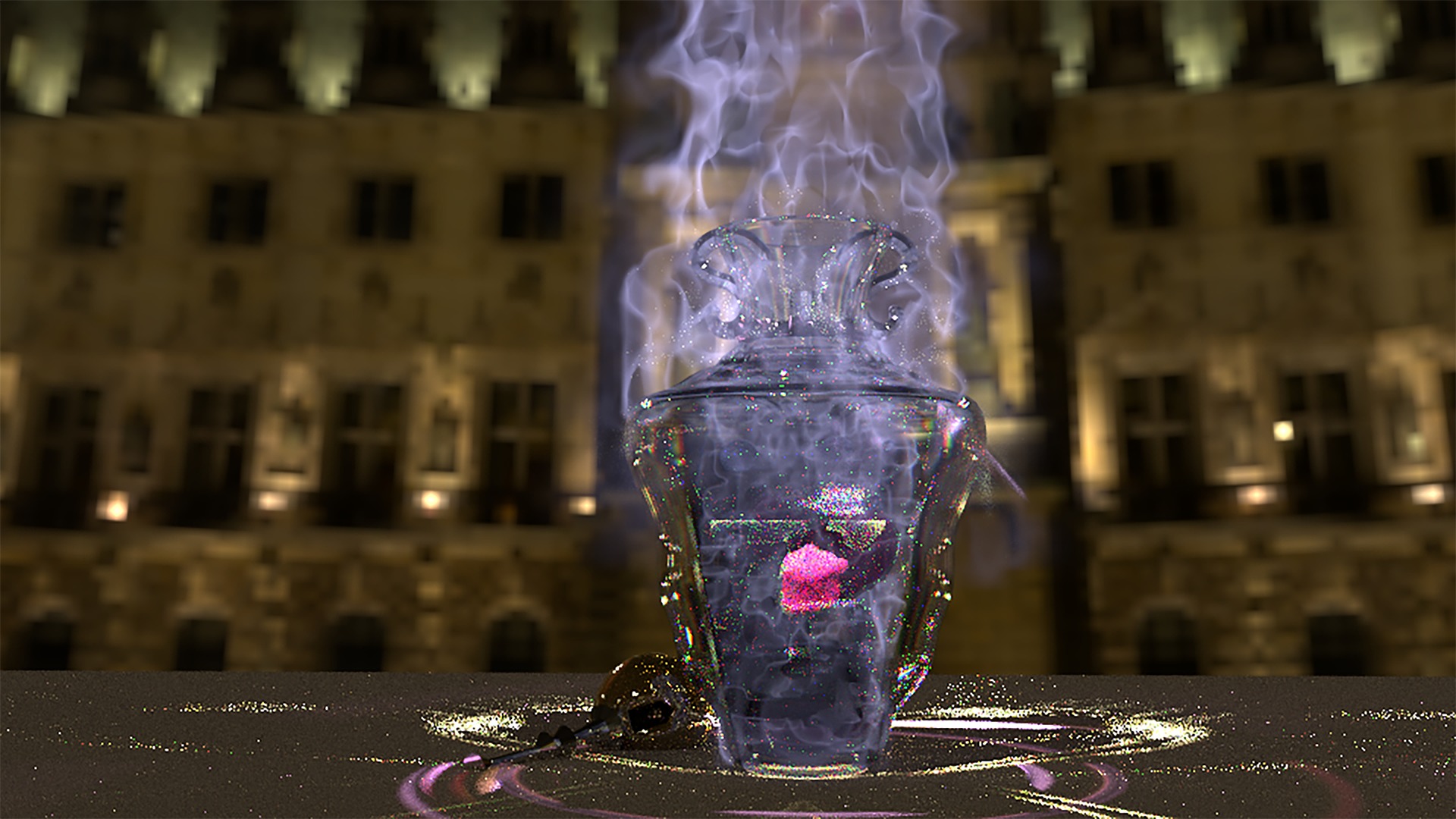 What does cooking and D&D have in common?

Although a meal that has been made as instructed in a cook book might be perfectly good, the experience can become dull once we’re used to it. And what if you are catering for a group of friends and you want to surprise them? This is the same problem Dungeons Masters (DMs) encounter when running a Dungeons and Dragons campaign. How do they keep things interesting for players and avoid repetition?

“The dish always tastes better when you do it like this…”
This is the homebrew option. If you and your players agree that a certain rule variation makes the game more fun, then you are effectively customising it for your group the same way you might add more salt or take out an ingredient from a recipe. One example might be the old D&D 3.5 rules for a grapple. They were cumbersome and slowed down the gaming. Much easier to agree a workaround with the players to keep the action flowing. Another important area to agree on are the rules for reincarnation when a creature dies. For example, should the players have to do more to prevent the soul of their comrade from leaving the material plane?

In this example, the DM Matt Mercer of Critical Role combines the Revivify spells their cleric used with a group-assisted roll. Critical Role’s Resurrection Rules can be found here.

“Wow, I didn’t expect that!”
This is the sense of wonderment option. This is when the DM customises a monster or item to surprise the players. In catering terms, you might change the ingredients or appearance of dishes the guests are used to in order to make the meal extra special. See Satine Phoenix’ video exploring this option with Luke Gygax. For the DM, this is especially useful once the players have experience and know what to expect when facing certain creatures or finding magical items. For example, have a cold-weather hybrid of a lizardman, have tactical goblins, a giant, mutated kobold, create a monk character but make their race (or simply appearance) a dryad. As for magical items, the Wand of Wonder is a lot of fun but what about varying it with a bag of means that on a roll might provide you with what you need or could backfire and give you something useless or harmful instead

So happy cooking, whatever you decide to create next! And don’t forget that not every meal or gaming session is perfect, but with work and creativity they’ll continue to be memorable and sometimes they’ll be wonderful.