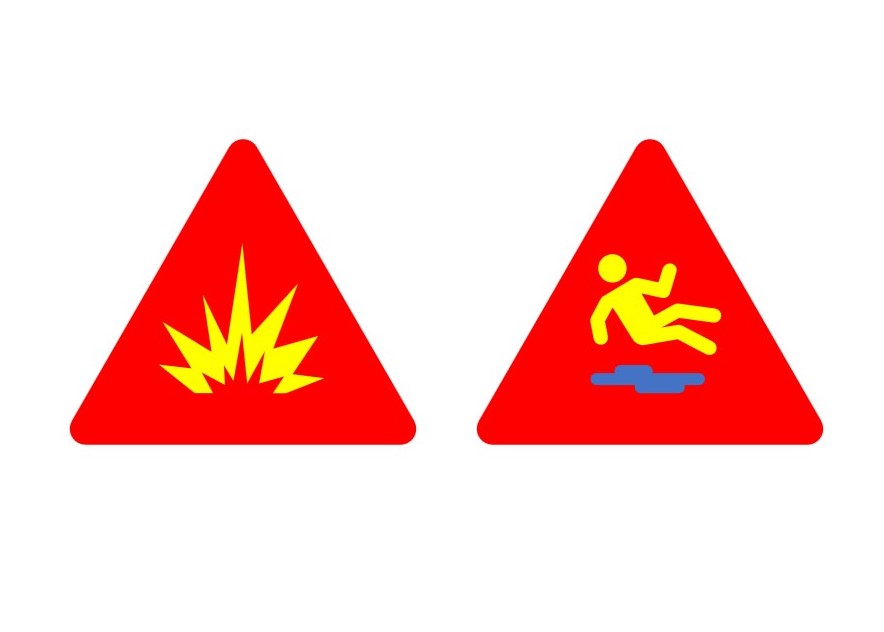 Critical hits and misses are the blessing and curse of a roleplayer. They can provide classic moments when a character shines in combat, or fails so atrociously that the scene runs like a slapstick action scene from a silent film.

Often though, the results can be underwhelming, with critical hits still doing less damage than expected or a critical miss that passes by without comment.

I enjoy improvising critical miss effects but the decisions are inconsistent, so I wanted to create a system that the player could roll to determine the outcome. I also read comments online about how critical miss consequences were unfair to fighter classes who are more likely to suffer from these effects.

This set of simple rules using a single d6 die aims to add the possibility of an awesome critical hit as well as provide rollable consequences for a critical miss. By doing both, the combat system remains balanced but adds exciting possibilities to the mix!

Each table has a 50% chance of not adding any effect, meaning the critical hit doubles the dice damage as usual, or the critical miss does not affect the player’s actions beyond missing their opponent. If they roll the other 50% though, things get interesting…!

The tables are available for free from DMs Guild. Why not spice up your criticals in your next session!